The year is only a quarter-complete, but the nerds at LAI Video are moving at full speed. But as we look to the future, we’d be remiss if we didn’t share some of our favorite, recently completed projects.

Because they're that good. 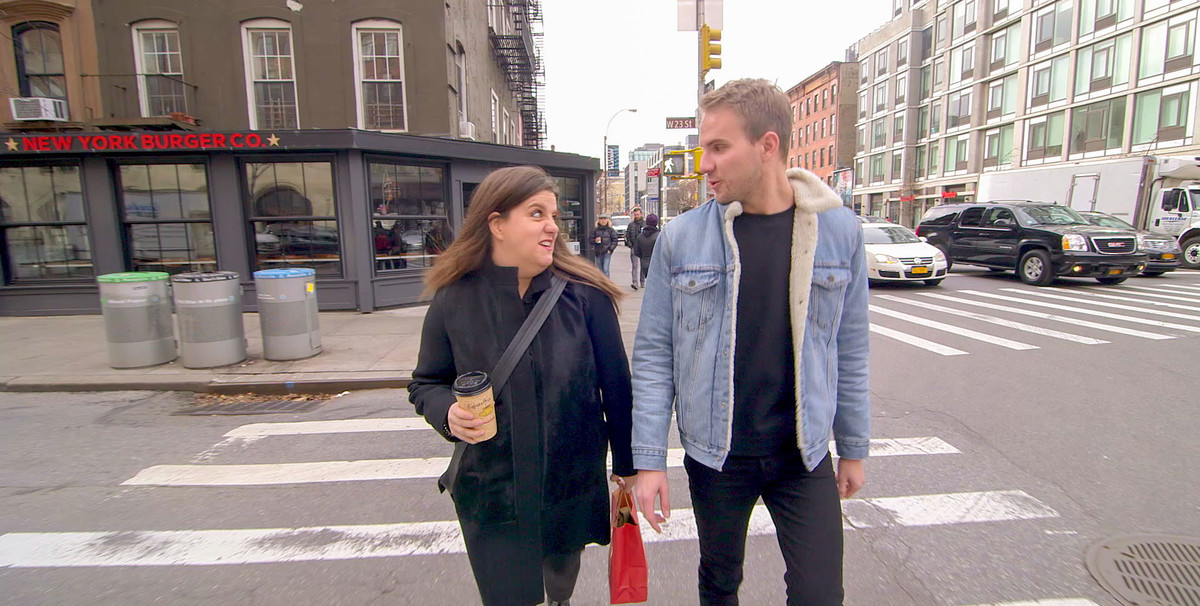 When the retail industry found itself on the defensive, they turned to us to come up with a feel-good campaign that reset the narrative. Because Retail is Innovation. Retail is Community. Careers. Diversity. Economy. Retail is... very much alive! Working within restricted shooting schedules, we traveled across the country to capture each story with cinematic flare and real-world... realness.

LAI Video spent a week on-site in New York City for our SEVENTH annual conference with the NRF. The day-team captured gorgeous slow-motion photography of a really big show (with some really big names), while the night-team survived the monotonous and psychological grind of overnight video-making. Similar to the Reframing Retail series, this year’s highlights had to have significance. It had to be hip and heavy and prove that the retail industry, as well as Retail’s Big Show, are not victims to change — but driving it. The same crew also produced three on-site videos for the glamorous Gala fundraiser event.

A TALE OF TWO BUILDINGS

How do you come up with an approach that looks like a choice and not a constraint? When working with Real Estate Arts, we developed two completely different videos for two completely different commercial properties. In Bethesda, we took to the skies and captured aerial photography of the building to be. We overlaid time-lapse CGI to render the 4747 Bethesda Avenue into existence. In New York, the same team focused on the people not the property itself. We recorded interviews with 32 Old Slip's happy tenants, who described the little things, like the building's Instagramable views and access to food trucks.

We were beside ourselves to work with basketball legend John Wall in a new commercial for Bright Beginnings. While Mr. Wall may be accomplished at a great many things, reading from a teleprompter was no slam dunk. After getting the best performance from the Wizards' point guard on-site, we embraced a playful edit that used honest-to-God outtakes as a way to break the ice and make a great piece for a great cause.

We worked with the National Grocers Association on a new series that features independent grocery stores serving some seriously fresh ideas. Using NGA's recently completed survey, we proposed stories that spoke to the industry's ability to support their communities in surprisingly innovative ways. The team literally jetsetted (in tiny jets) across the country to hear from the customers themselves. Like, the people who buy groceries!

We partnered with our own company to produce a series of videos for Inspire: Leading Authorities' Day of Ideas. Embracing the event as a collection of seemingly unrelated things, the videos are a collage of graphic and live elements pulled together in a seamless mixed-media series of 11(!) bumper video things.

For the second year in a row, our team worked with the DC Ed Fund on its annual fundraiser that asks DC to give a standing ovation for excellence in education. We produced an eight-part series that shows the softer, more impressive side of DCPS’s outstanding professionals and innovative programs.

We’re ramping up for our first official screening of A Teachable Moment, the unprecedented feature-length documentary that the entire team has been producing for almost one year. The website and trailer are officially live, kicking off two months of continued promotion for the film.

Based on a presentation given to CEO Update's first CMO Roundtable Event, we developed a new email campaign around our crystal ball predictions for video marketing in 2018. Check out all five below. We’re geeking out so hard about these trends that we even made GIFs.

Video Trend #2: Personalized Video
This is Totally Possible and Not Magic

Bonus Video Trend: Design!
Post-Minimalism And the Rise of the Unicorn

If you read them all, you will be undoubtedly smarter and have earned our deepest respect.

More importantly, if something here has struck your fancy, let's talk.