Last Saturday, our very own video nerds were recognized by the Television, Internet and Video Association’s Peer Awards with gold medals thrice! The team was thrilled to walk away with six total awards, also including one silver and two bronze certificates. This was LAI Video’s fourth year accepting honors at TIVA's signature gala, which brings some of the city’s finest video marketing firms together at the French Embassy. It was a particularly big night for scriptwriter Justin Kelly, who penned most of the winning videos (including all three gold-recipients), as well as Associate Creative Director Tiffany Lewis, whose work on the animated ITI Decodes also eared a Best of DC nomination. 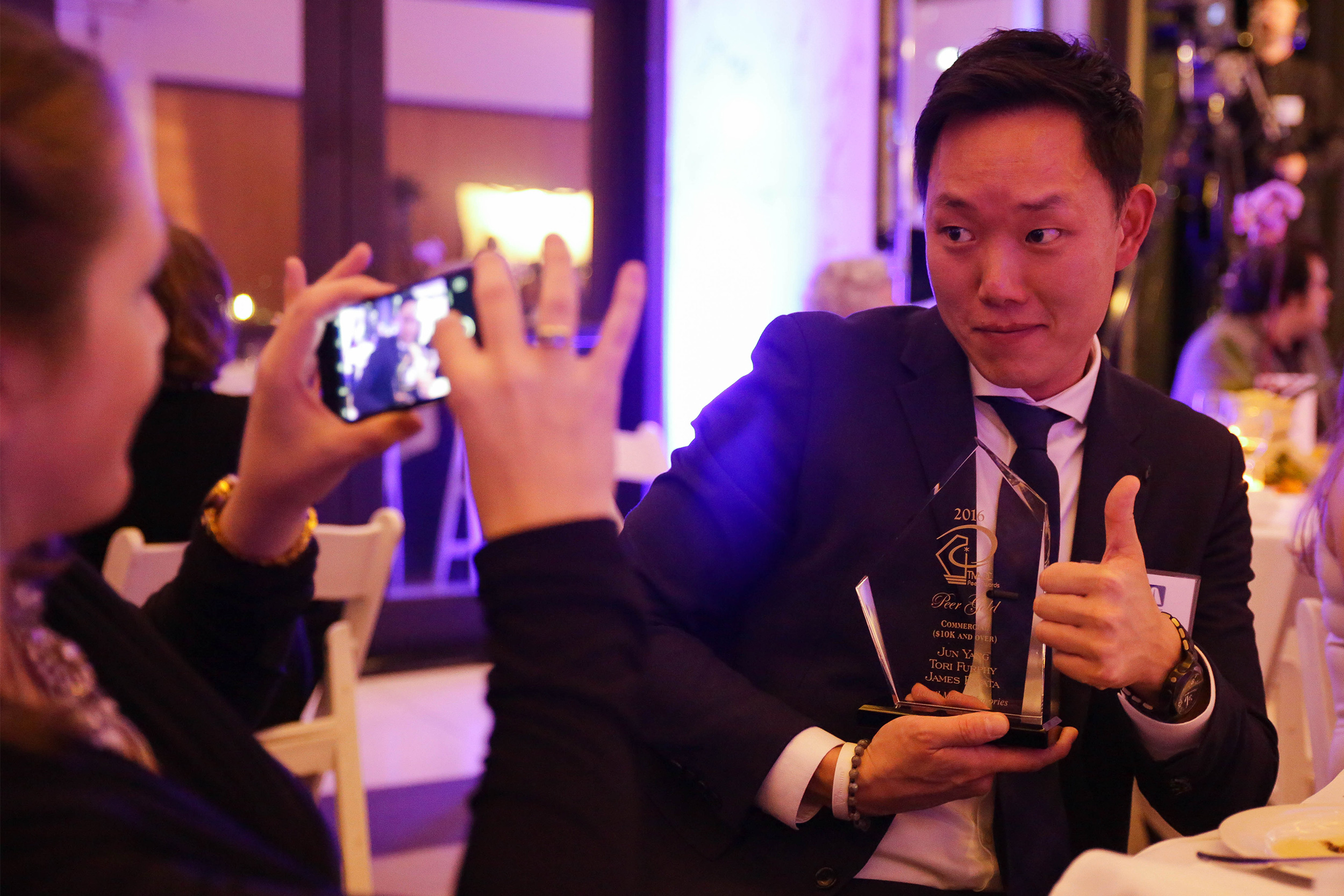 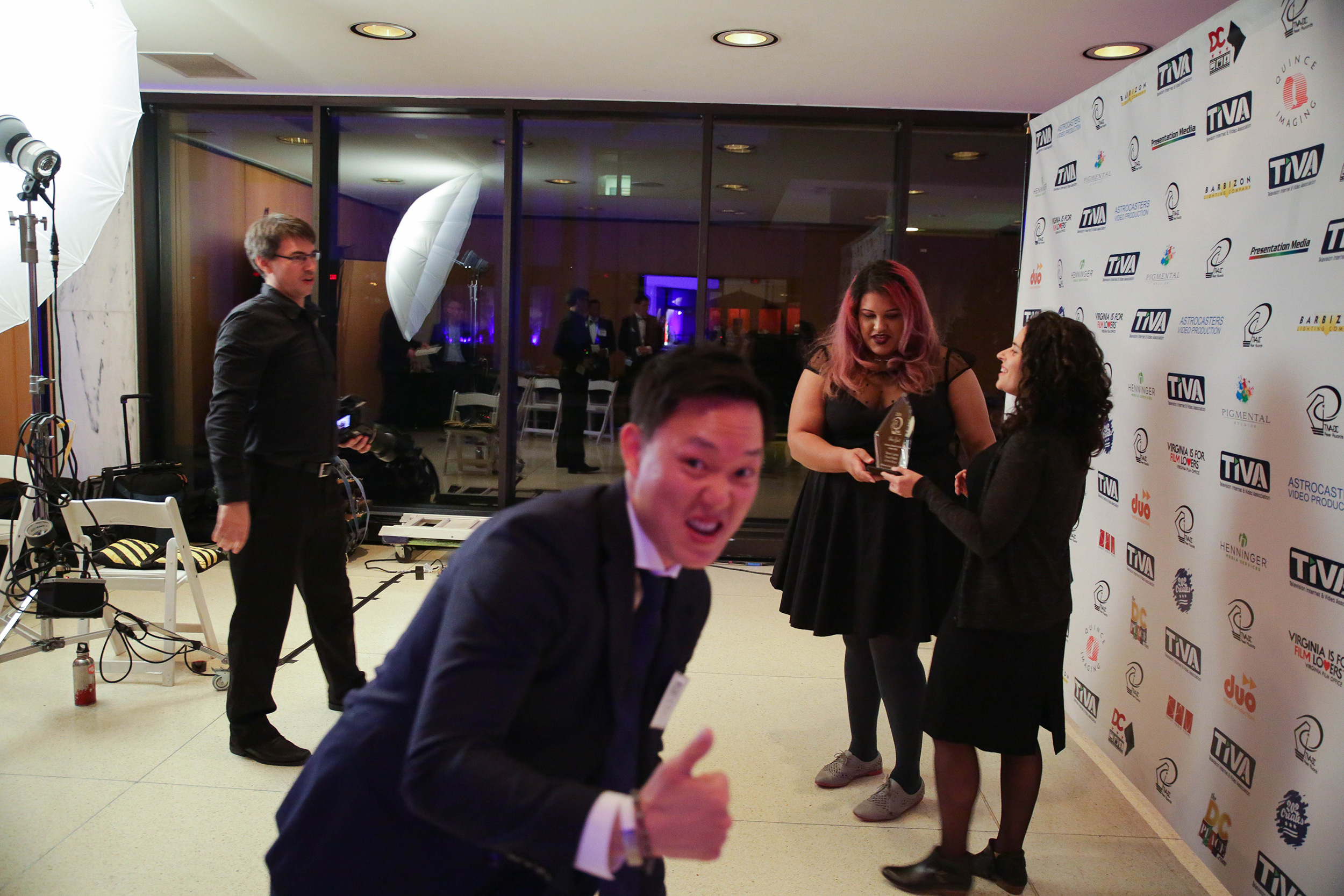