LAI Video is excited to announce that its feature-length documentary on stroke awareness, A Teachable Moment, is available to stream on Amazon Prime Video!

For nearly one year since the film's completion, ATM has played for thousands of audience members at private screenings across the country. The documentary has inspired stroke survivors with inspirational, firsthand accounts of recovery, as well as educated the public with proactive lifestyle changes to reduce the risk of a stroke.

When searching for a streaming platform, we were drawn to Prime Video as a way for this critical message to reach tens of millions of viewers. The film is available to all Amazon Prime subscribers at no additional cost. 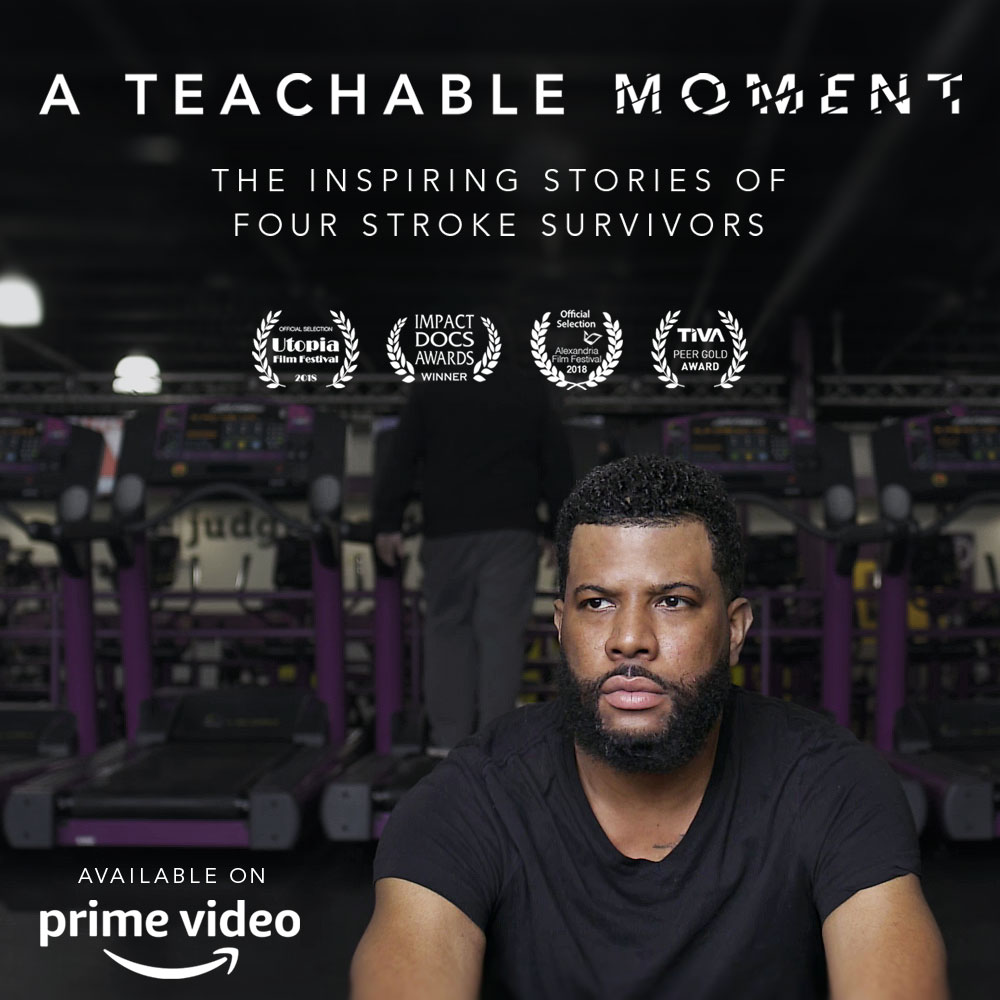 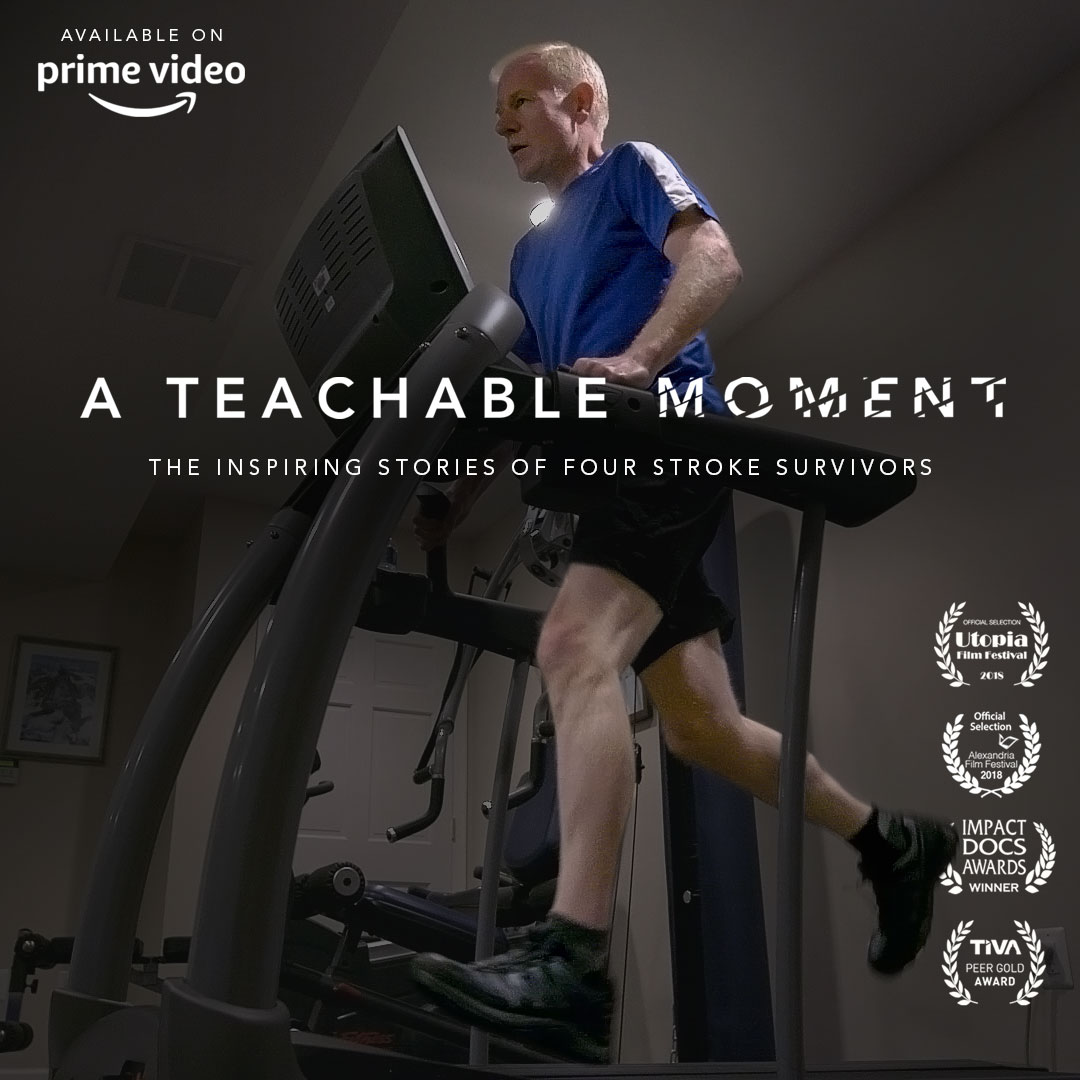 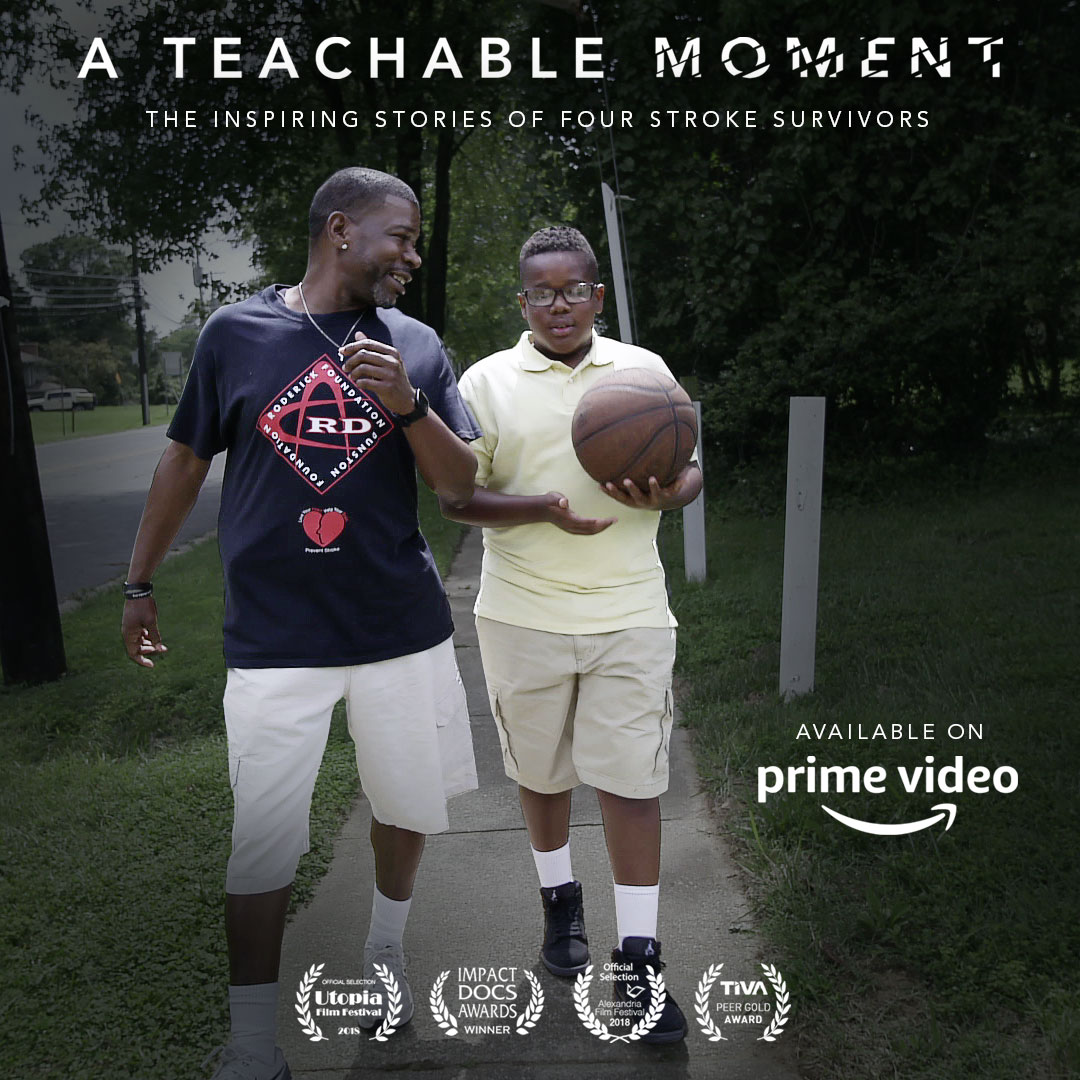 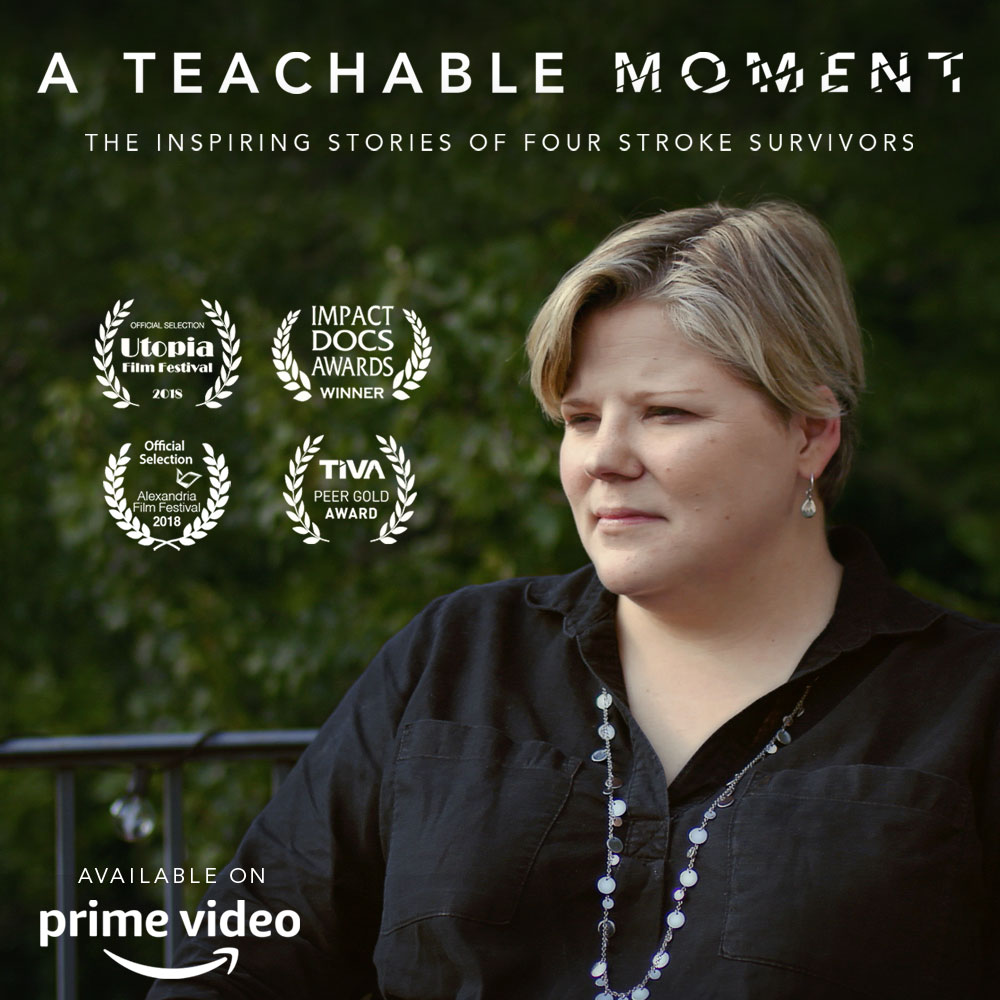 We encourage everyone to watch the film.

With your help, the film will gain critical exposure to wider audiences on the Amazon network.

One hour in length, A Teachable Moment tells the inspiring stories of four stroke survivors searching for their new normal. The film features Mark French, Anne Dailey, Lee Stroy and Roderick Dunston, as well as leading medical experts that explain the science behind the disease through stunning animation. ATM was produced in partnership with the American Heart Association, the American Stroke Association and MedStar Health, and was part of the official selection for the 2018 Utopia Film Festival and 2018 Alexandria Film Festival.