A Nerd Does SXSW: South by Southwest

South by Southwest. It’s where Twitter got buzzy. And where the world discovered Star Wars director Gareth Edwards. And where the movie Frank took place!

Wedging a humble schedule between the Interactive and Film conferences, I jumped into my first “south-by” experience. It can only be described through an overwhelming montage.

The experience can also be described with photos and random thoughts from some very thoughtful people. 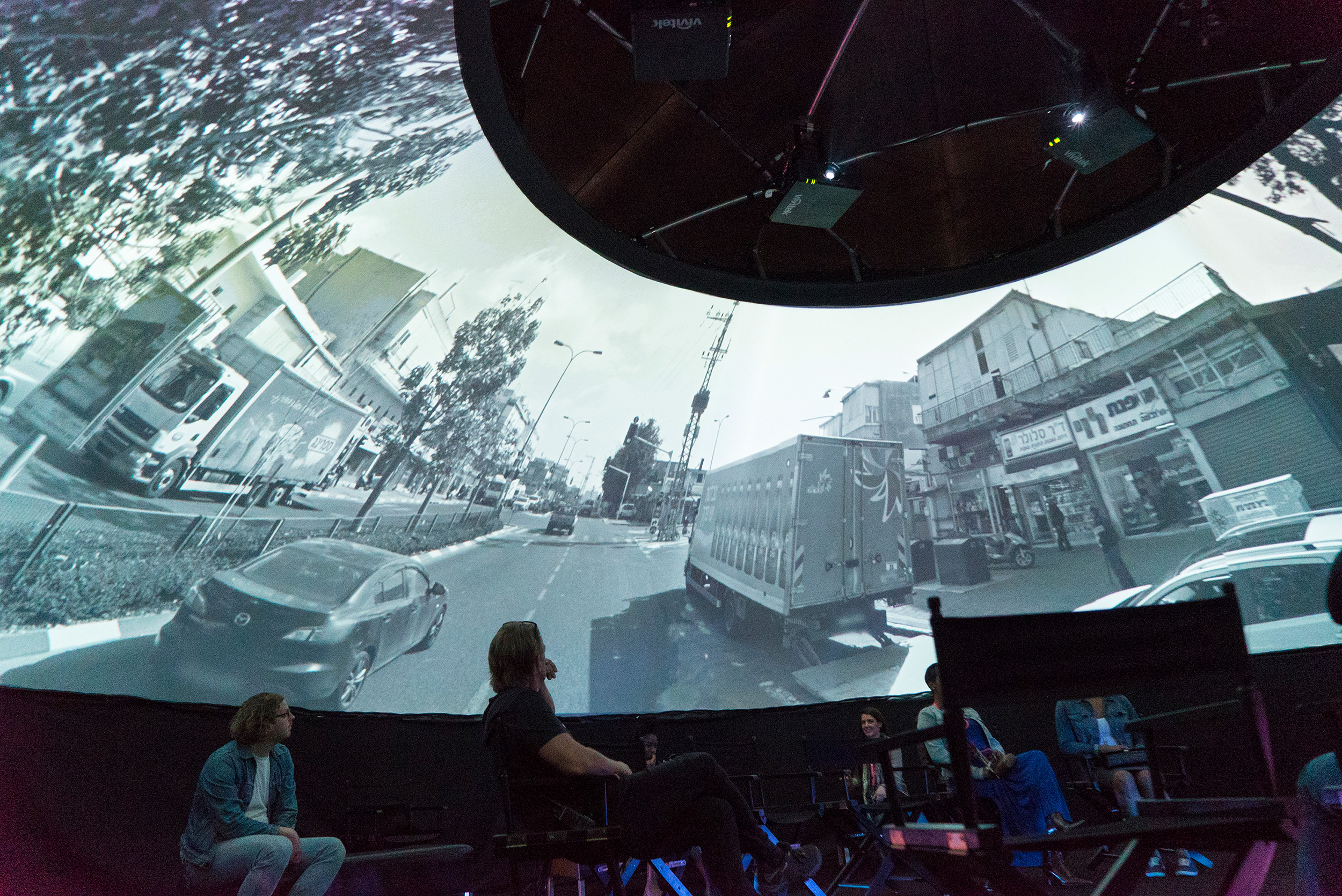 POPSUGAR’s President David Grant emphasized that their lifestyle videos only have one second (one second!) to reach their viewers. They do so with flashy or interesting visuals that represent the heart of the video’s subject matter.

Editors Are People, Too! 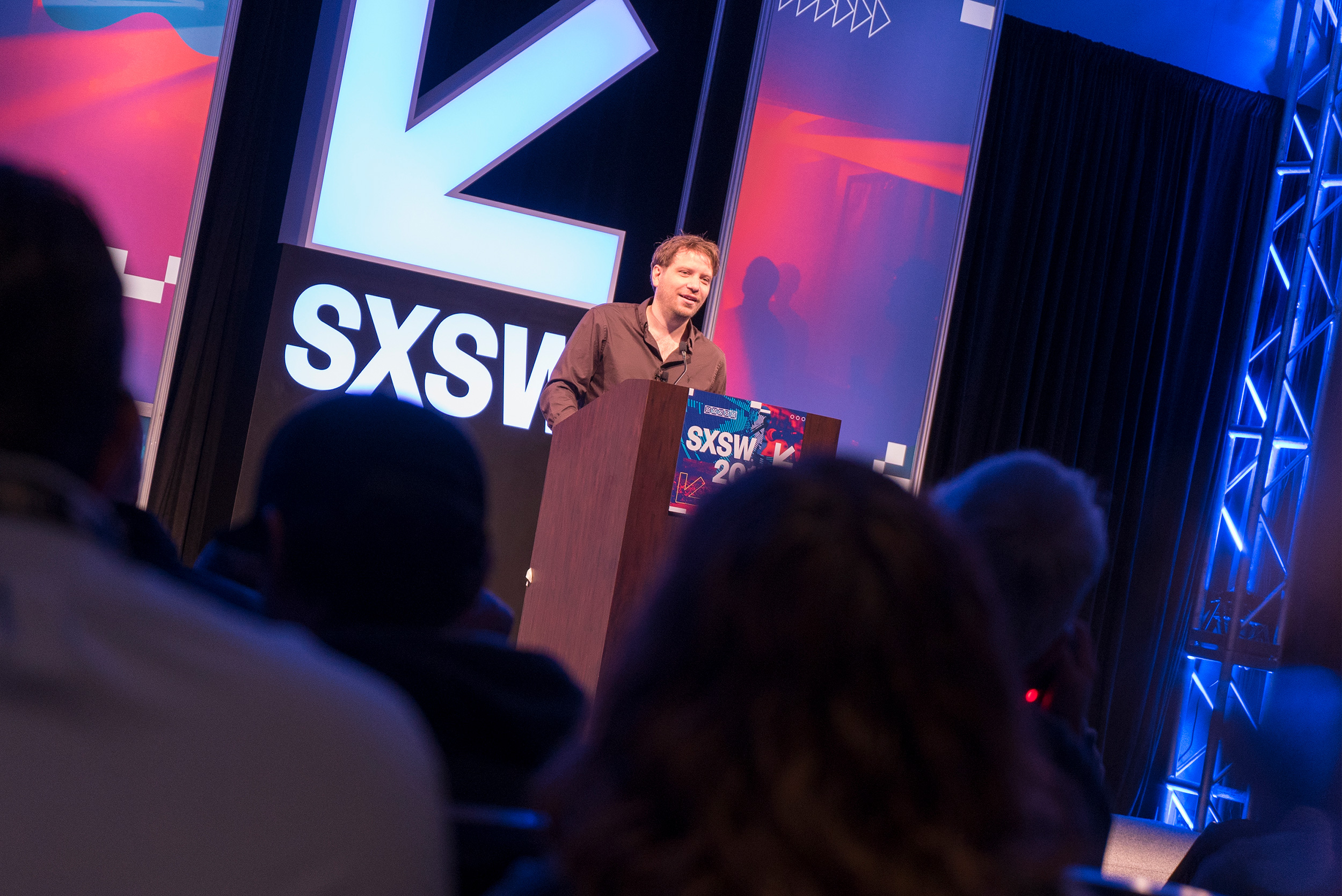 but Designers Can be robots 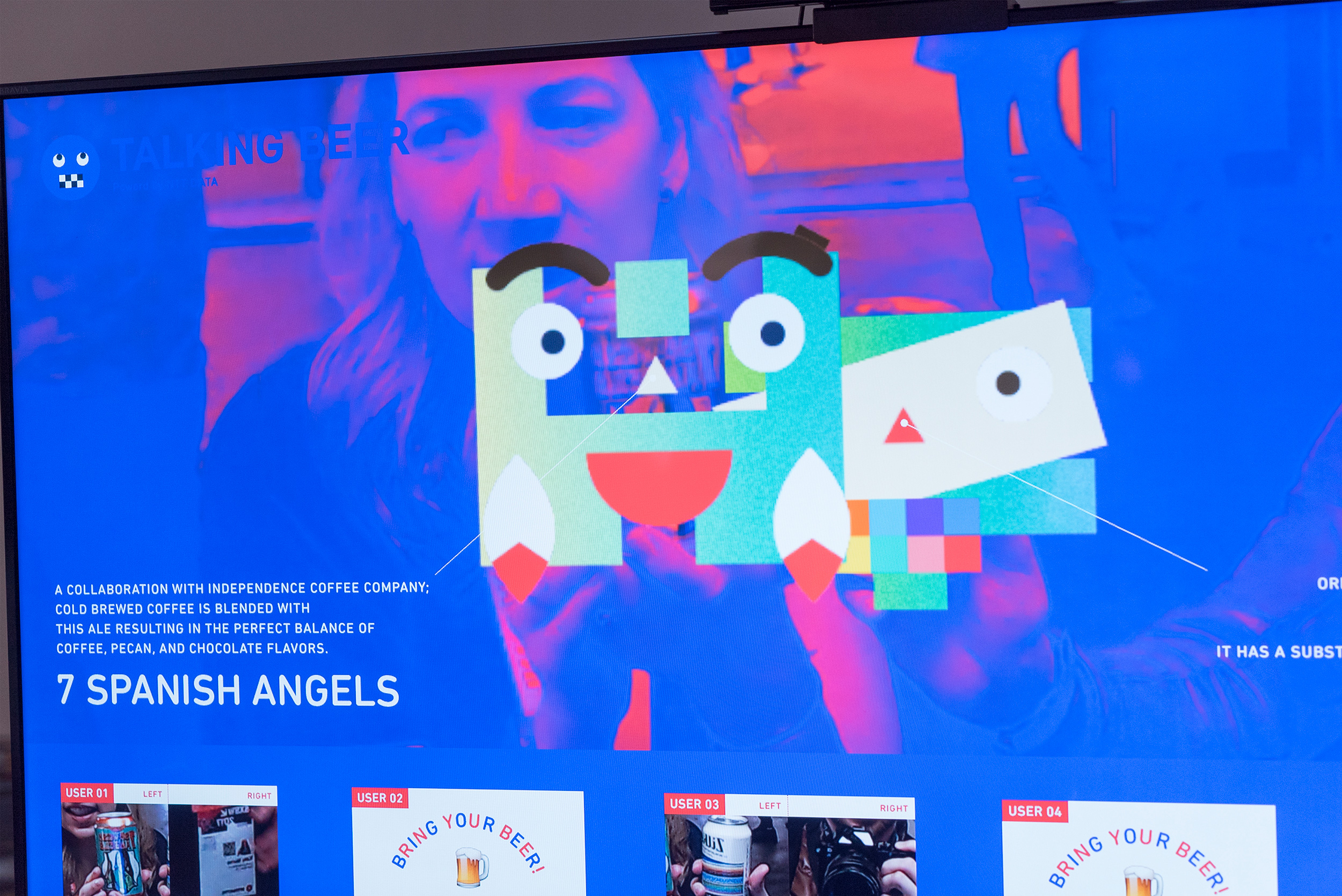 To Live or Not to Live 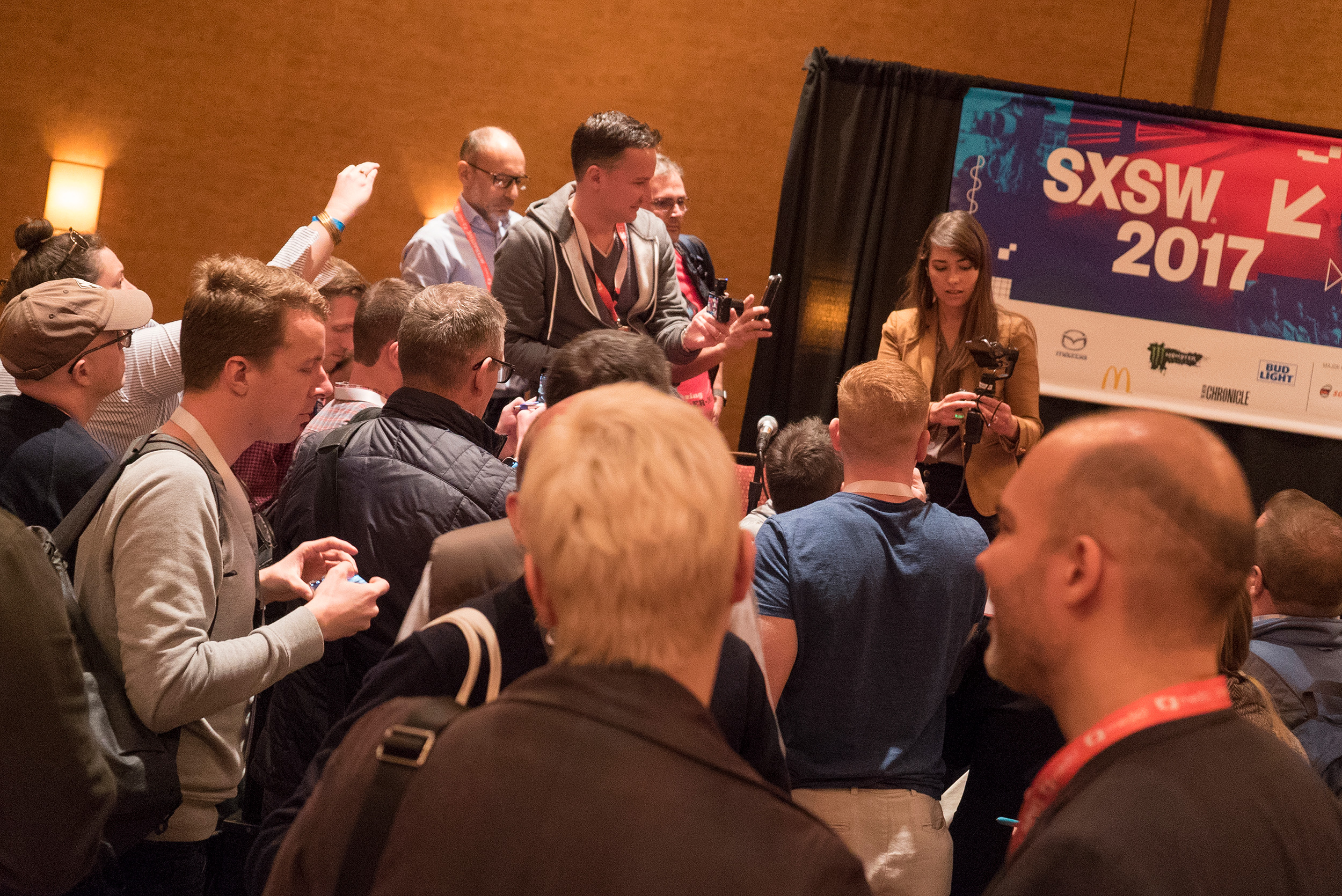 As brands develop internal teams to meet unprecedented demands for videos, they struggle to find the right balance between live content and produced pieces. NYTime’s Deborah Acosta is training journalists to use their iPhone in the field for Facebook Live. Vox Media’s Joe Posner talks about the value of distancing yourself from the story to produce a thoughtful video (within a week).

Shot on an iPhone 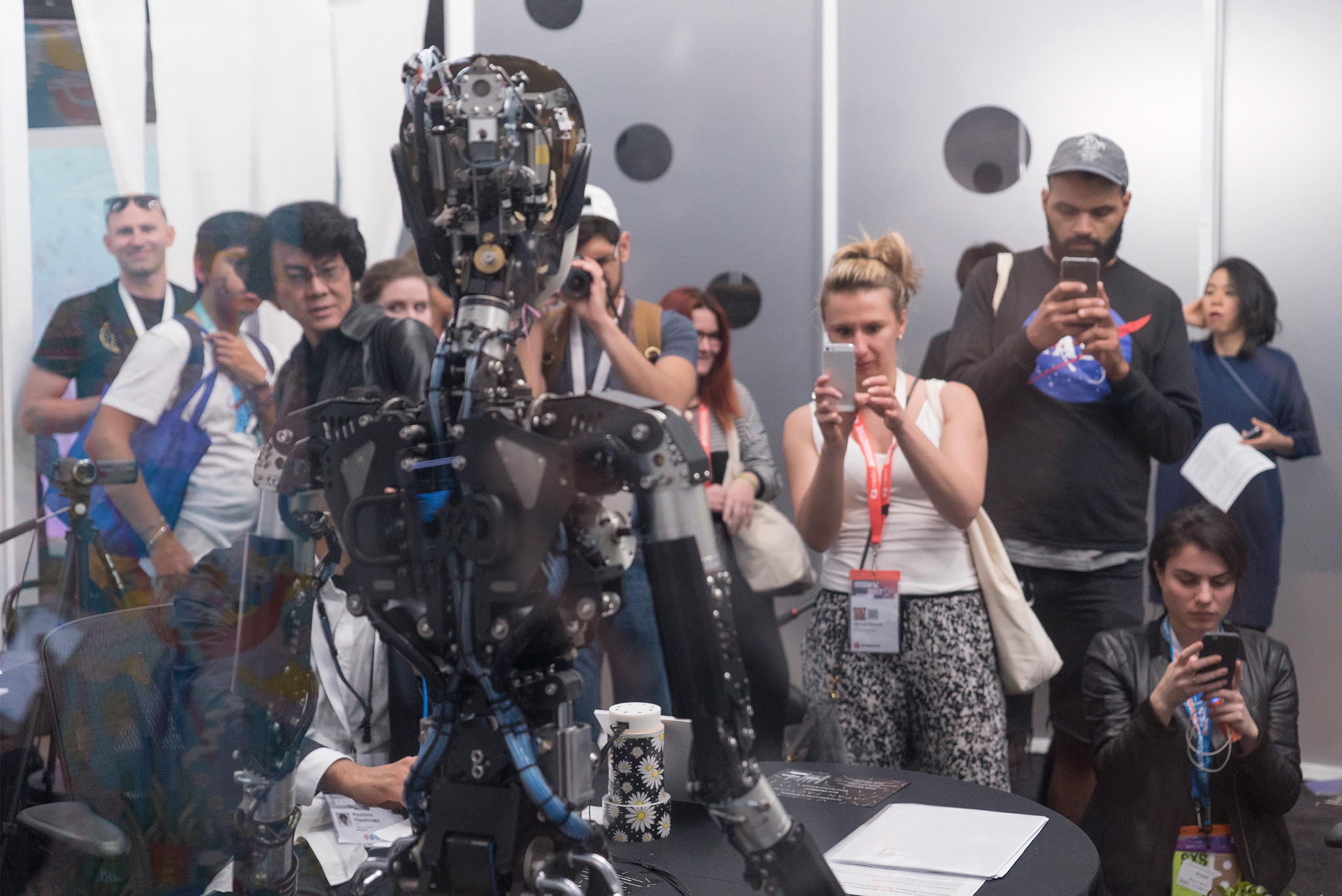 Nat Geo’s photographer David Guttenfelder reflected on his controversial decision to use an iPhone in war zones and North Korea, inadvertently prompting more personal photos and a realtime dialogue with followers. As his Instagram posts have been regularly published in magazines, this is now a moot point. 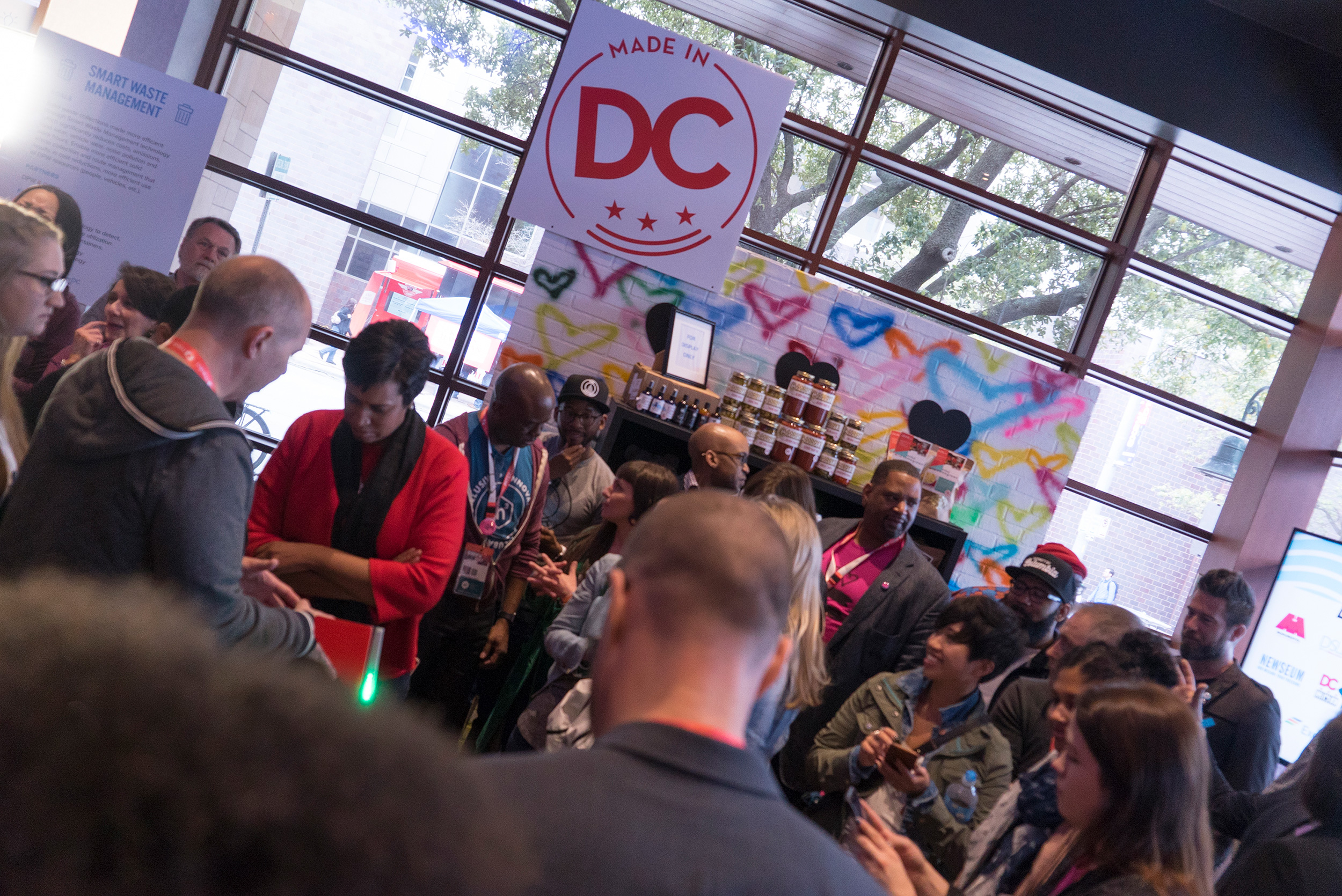 And Intuit’s Founder Scott Cook talked about the need to put customer over competition. To be ready to pivot dramatically away from the founding “vision” to follow what clients want. How do you know what they want? Go out and talk to them!

We're always stoked to step outside of our bubble to bring back ideas that challenge us as video-makers. As marketers. And as nerds. We'd love to tell you more over some good music and good brisket. 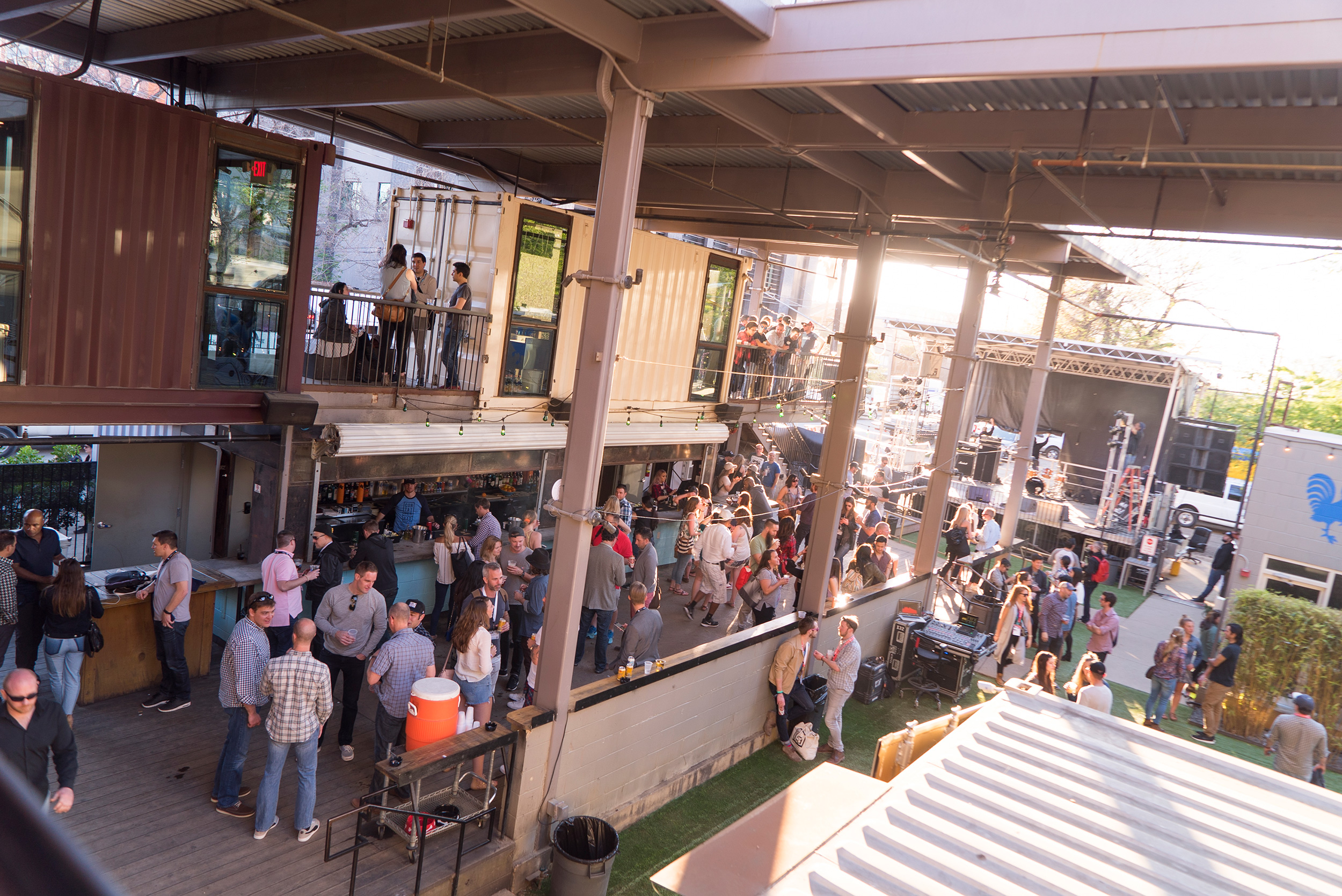 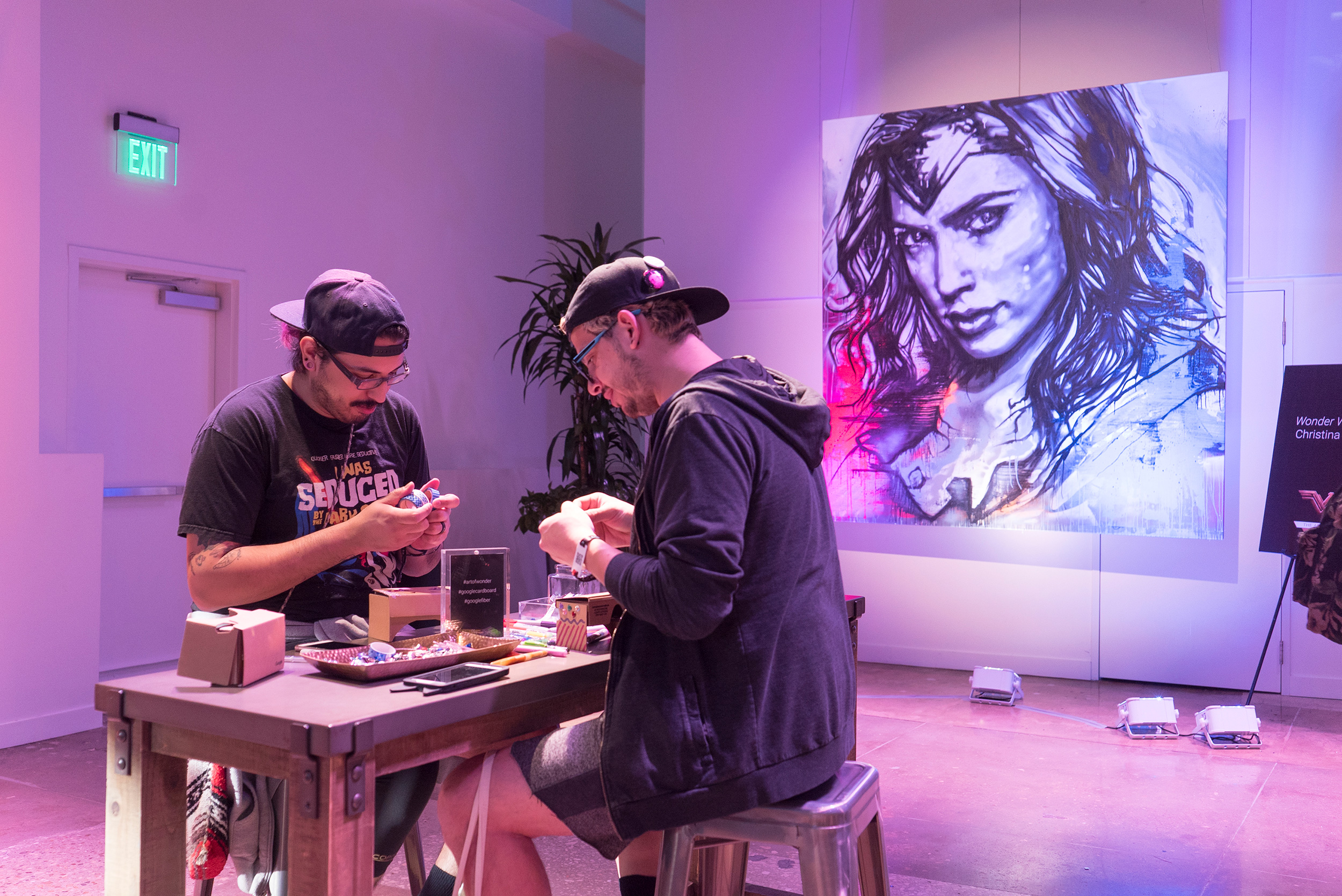 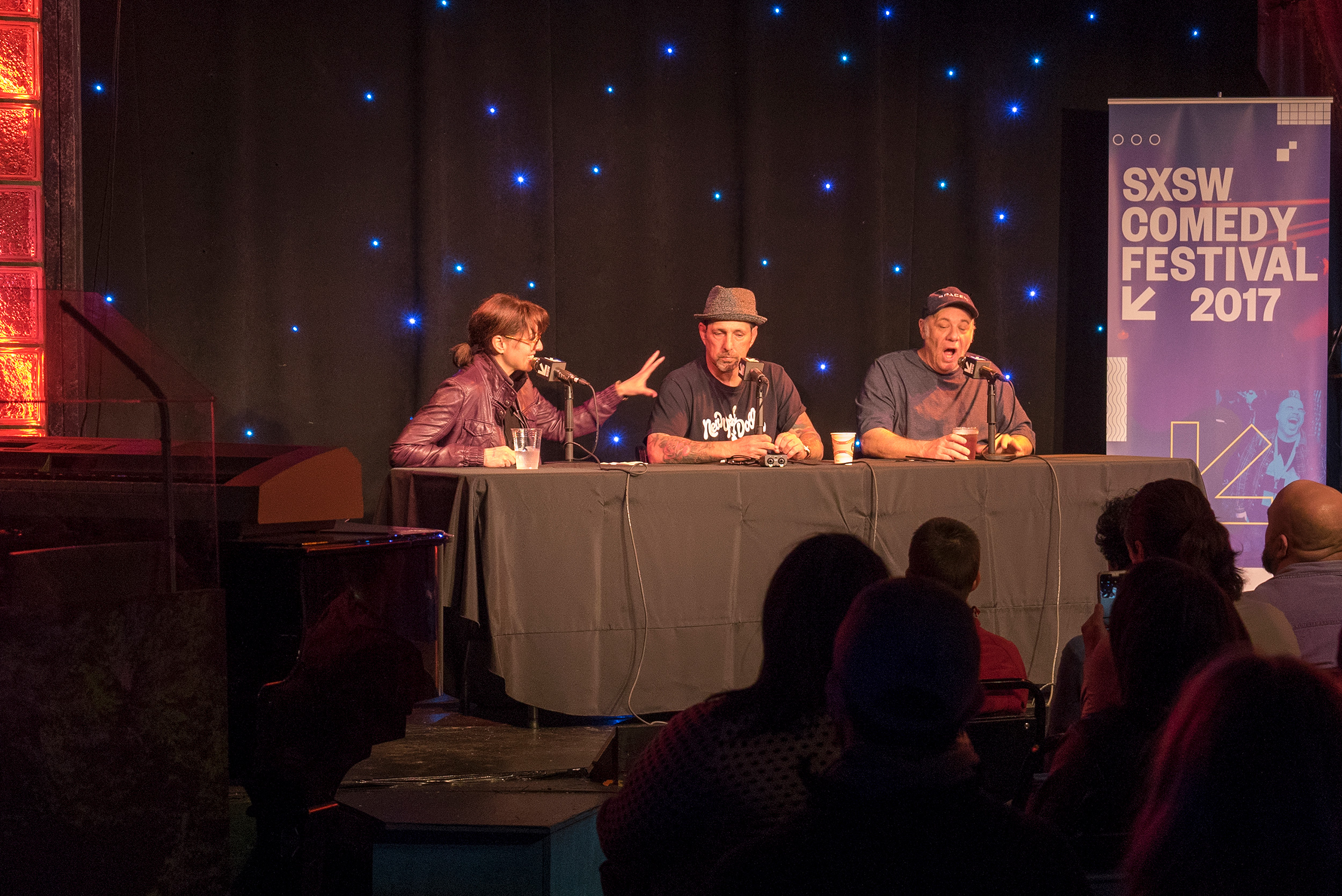 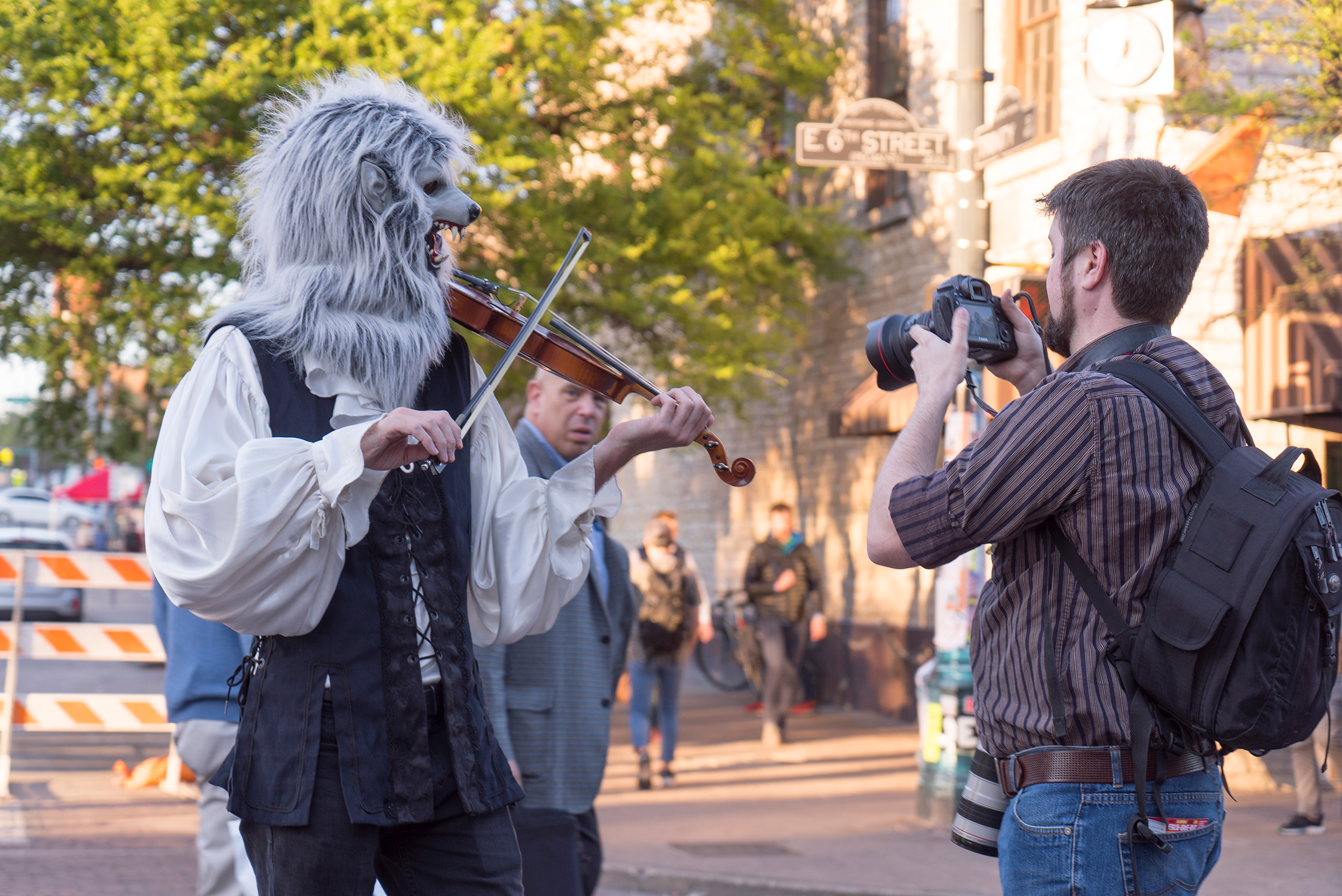 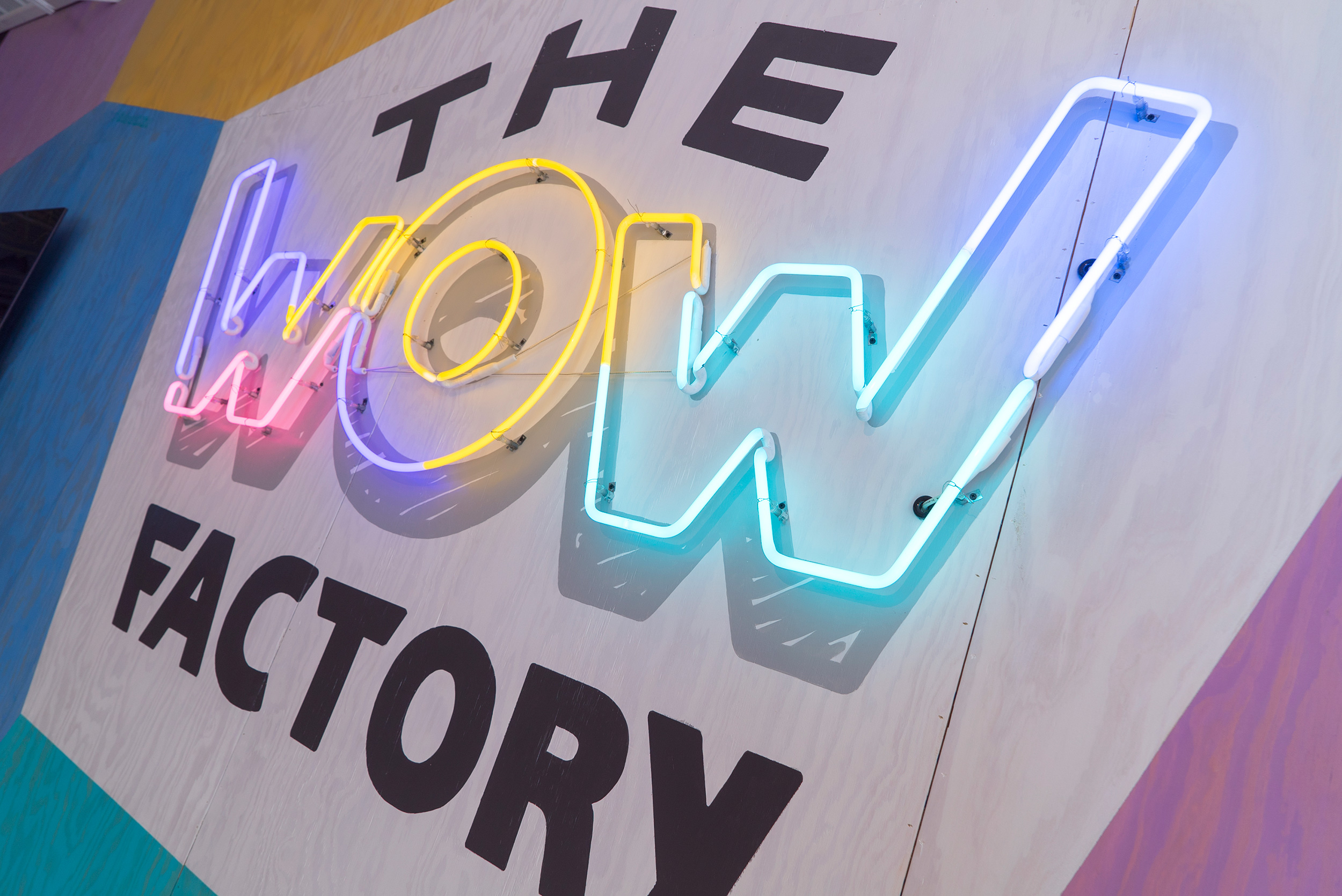 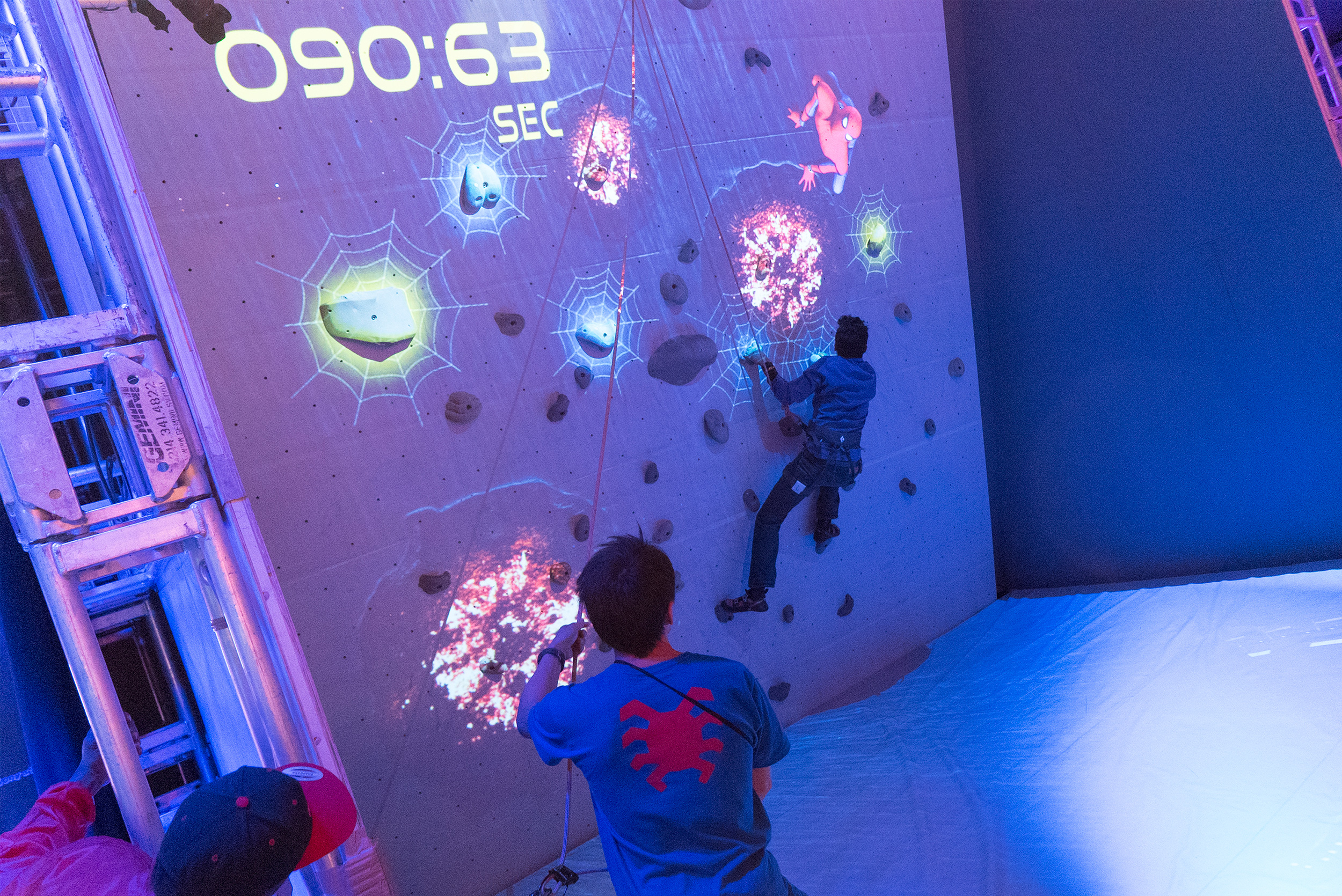 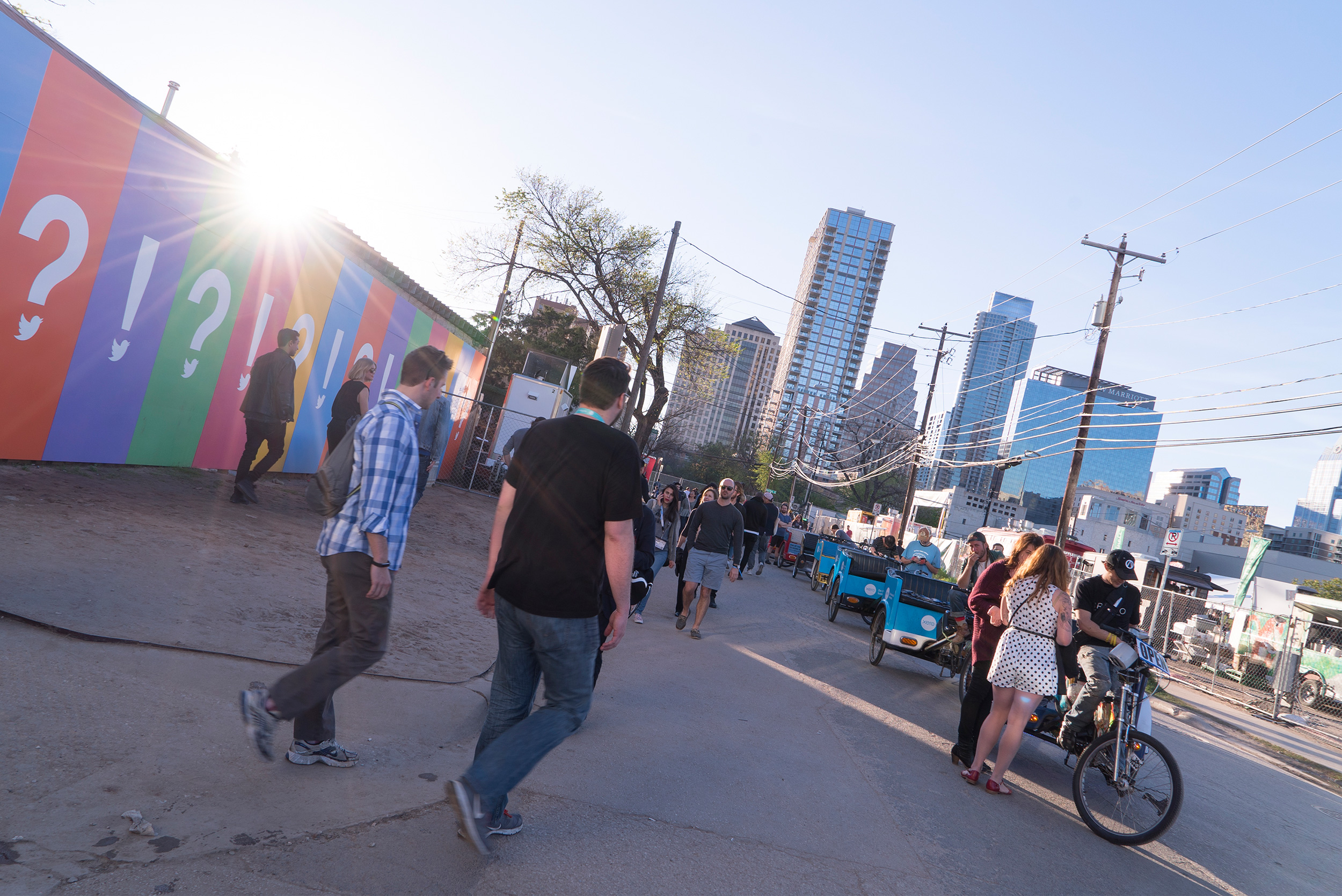