We’re happy and delirious to announce that LAI Video just completed work on our sixth BIG Show with the National Retail Federation. Working with the organization since 2010, we’ve continuously brought cutting-edge video and graphics for the annual convention and expo. And this year, we were excited to play an integral role in the launch of the NRF Foundation’s brand new credentialing program RISE Up.

With a seven-person crew on-site, we produced video content day and night, including the esteemed recap video that served as a grand finale to the robust three-day conference. Other editors worked in conjunction with the NRF communications team to cut together dozens of highlights videos of the BIG Show’s impressive roster of keynote speakers. Learn More 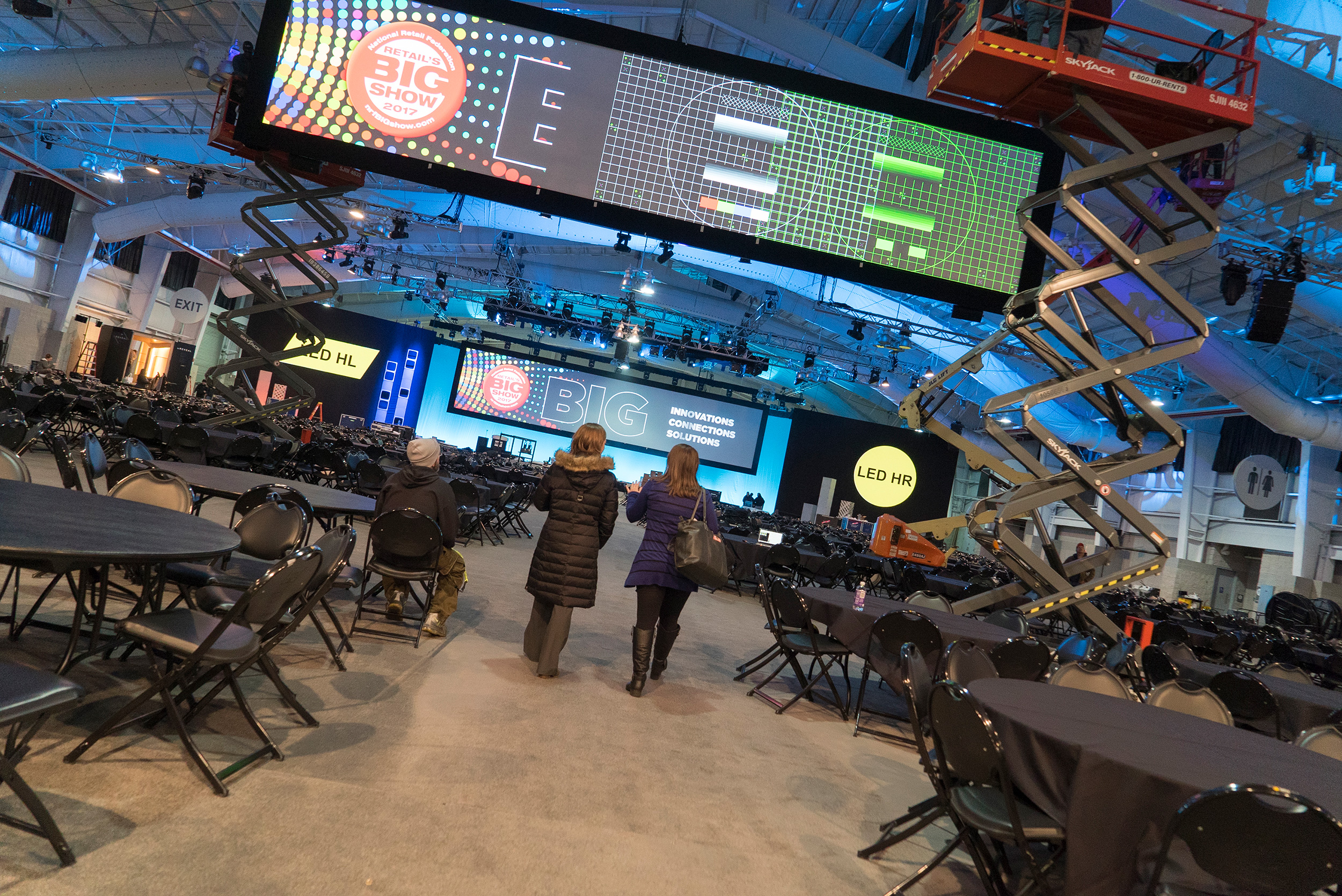 We walked into the iconic trade show with a full queue of pre-produced videos — custom, multi-screen and edge blend graphic scenery to deliver some serious punch to an event that draws over 35,000 attendees. The bumpers and introduction videos not only raised the bar for BIG quality, but it also maximized show flow with a buzzy graphic treatment and fun trivia facts. Learn More 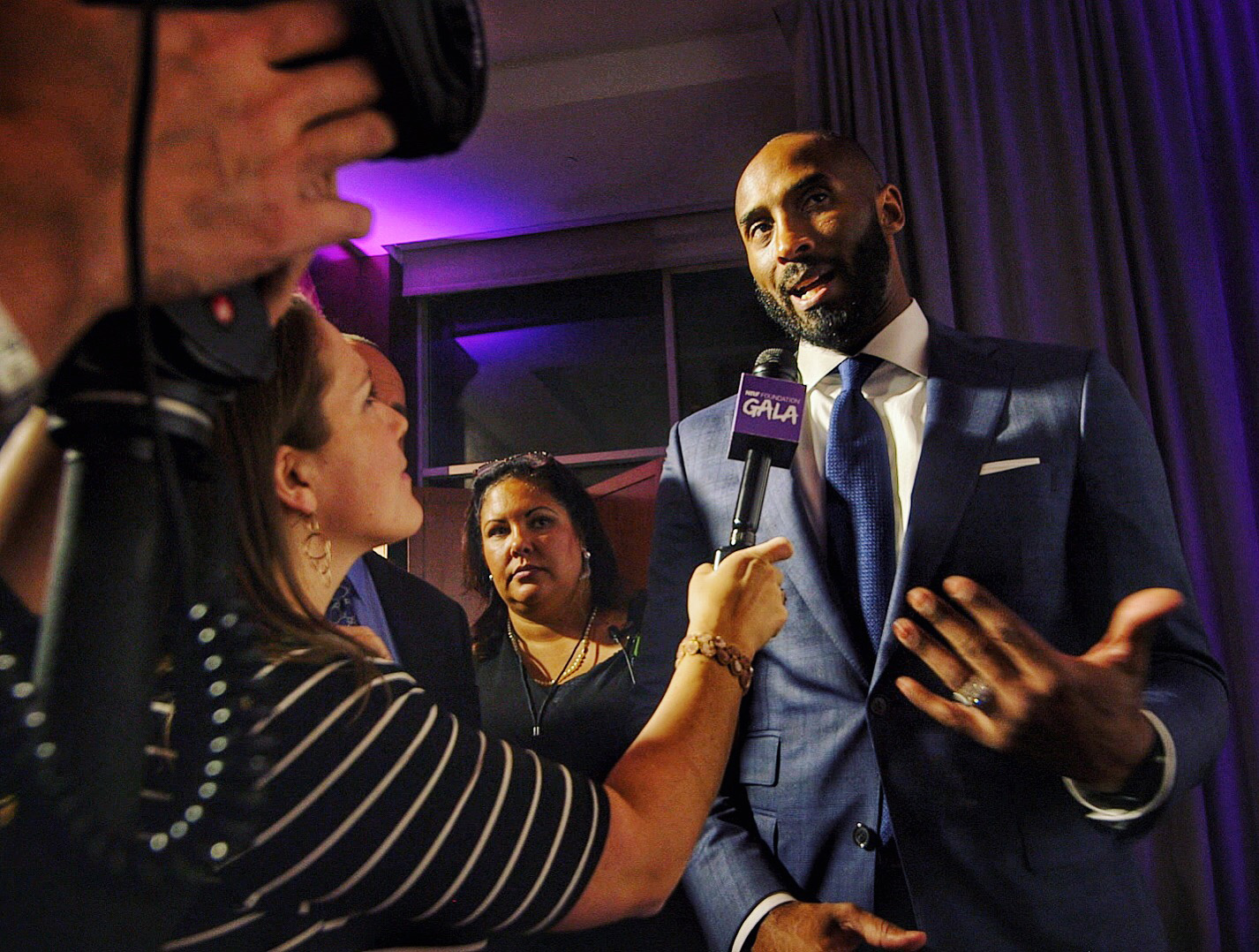 During the 107th annual BIG Show, we also worked on the 3rd annual Gala — a glitzy, red carpet fundraiser attracting some of retail’s biggest names. In addition to pre-producing six awards videos, our on-site crew also captured the evening’s significance and turned a full-blown recap video hours after the event raised a record-breaking $2.1 million. Learn More

And perhaps the greatest, most lasting effects of this year’s BIG Show was the launch of an industry-wide credentialing program. Working closely with NRF for the better part of a year, we produced a set of nine videos to tease and explain the RISE Up initiative. The carefully constructed rollout plan reminded retailers that the future of retail isn’t about the “what,” it’s about the “who.” Learn More 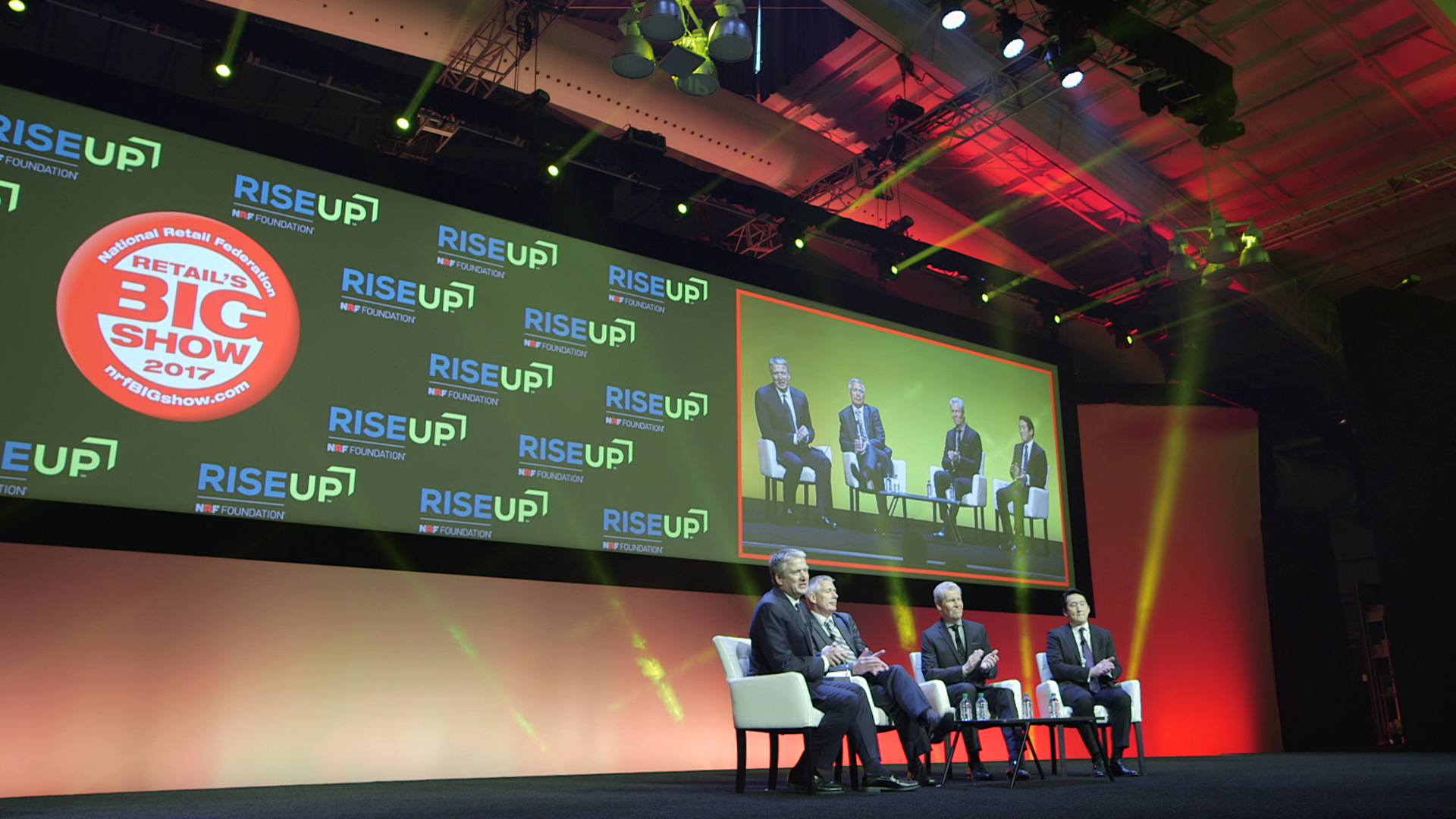 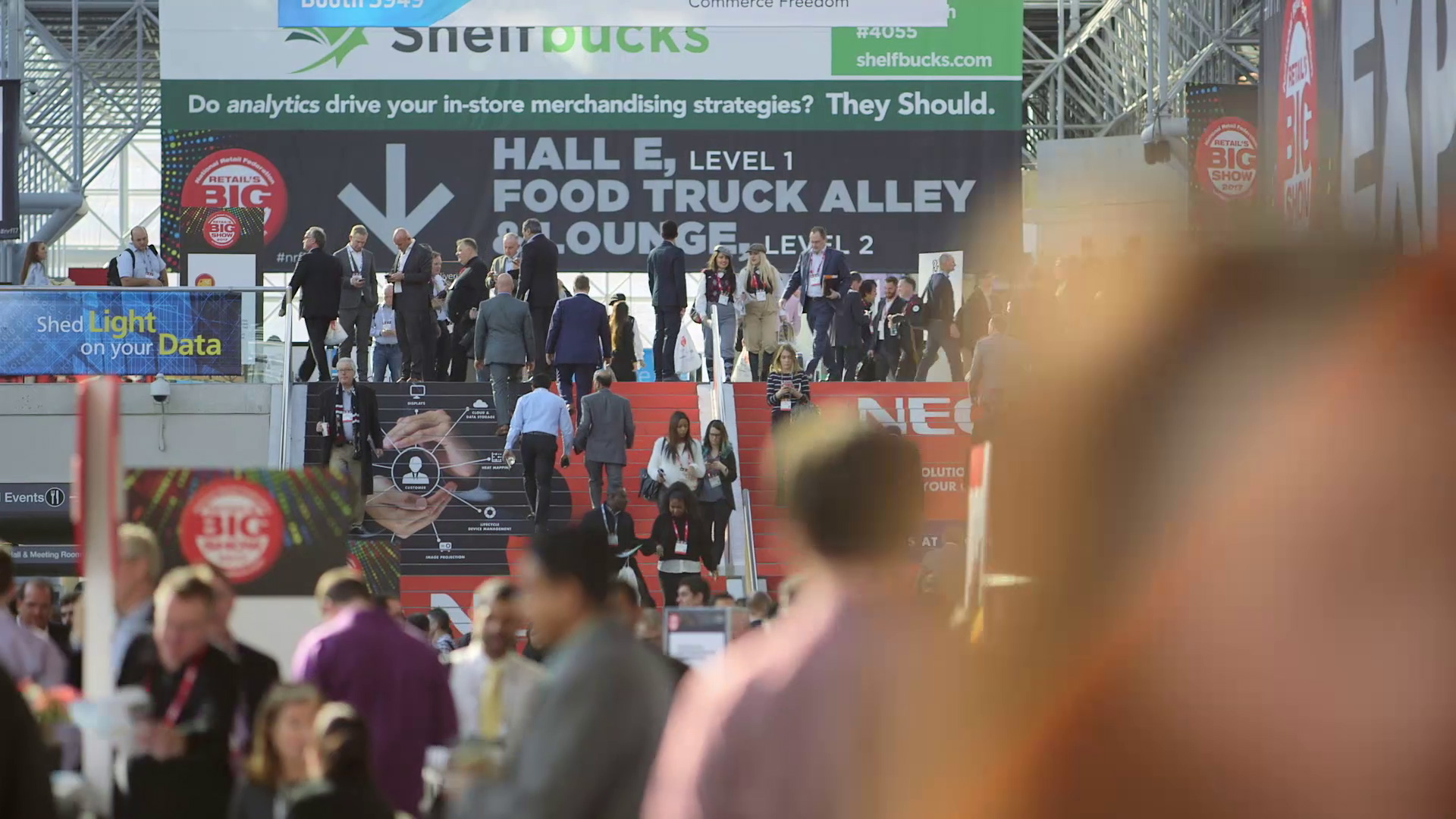 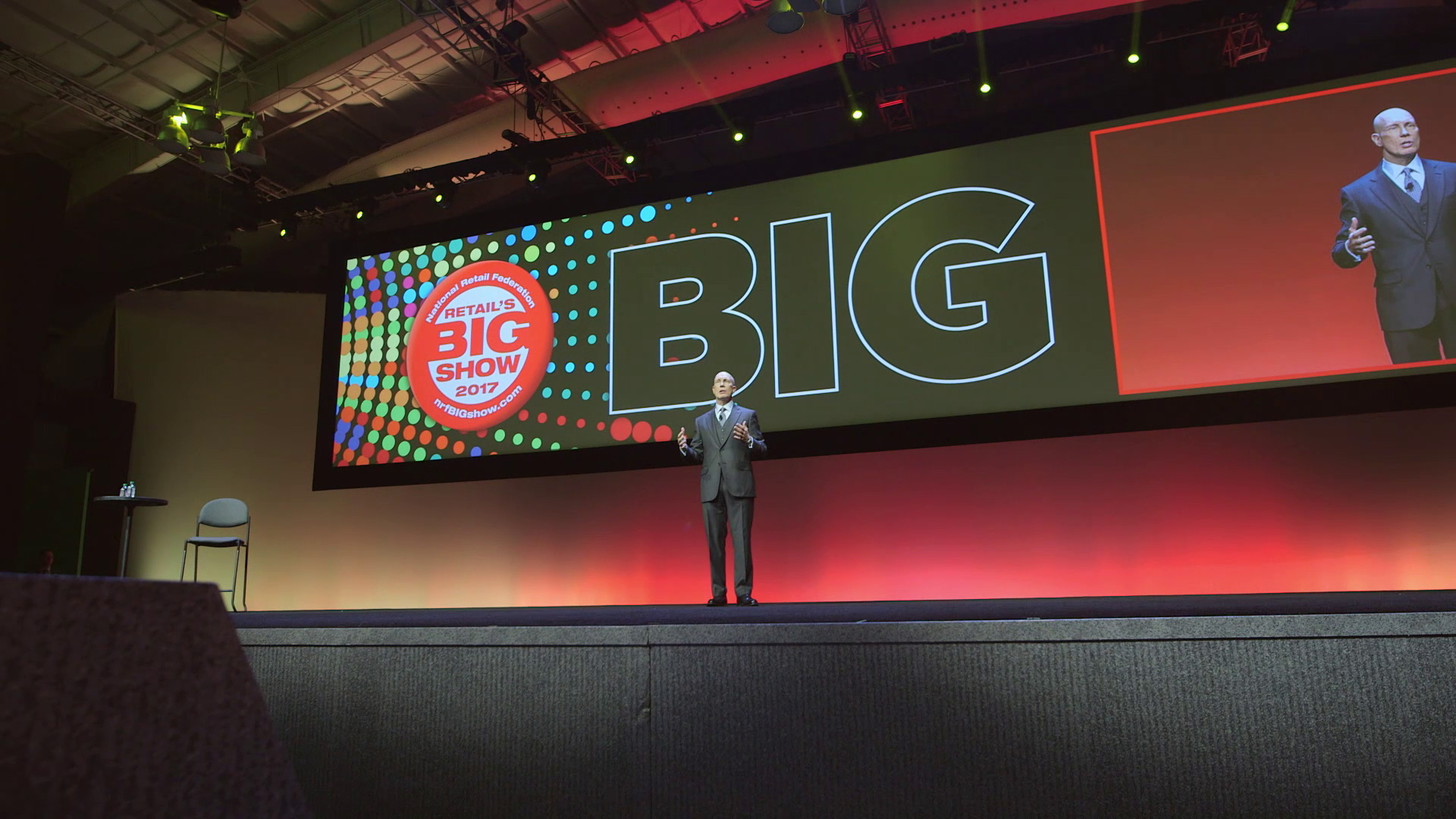 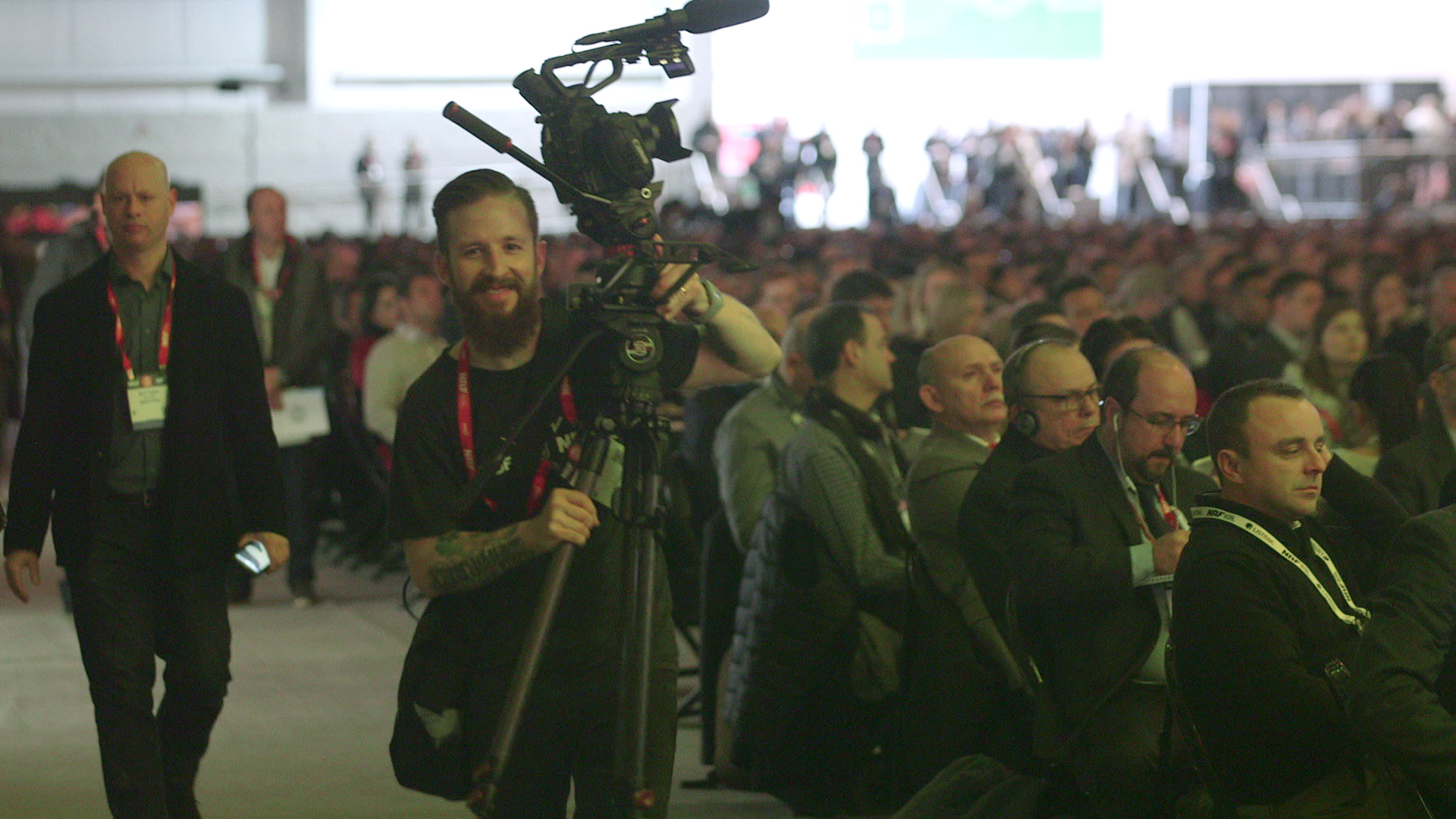 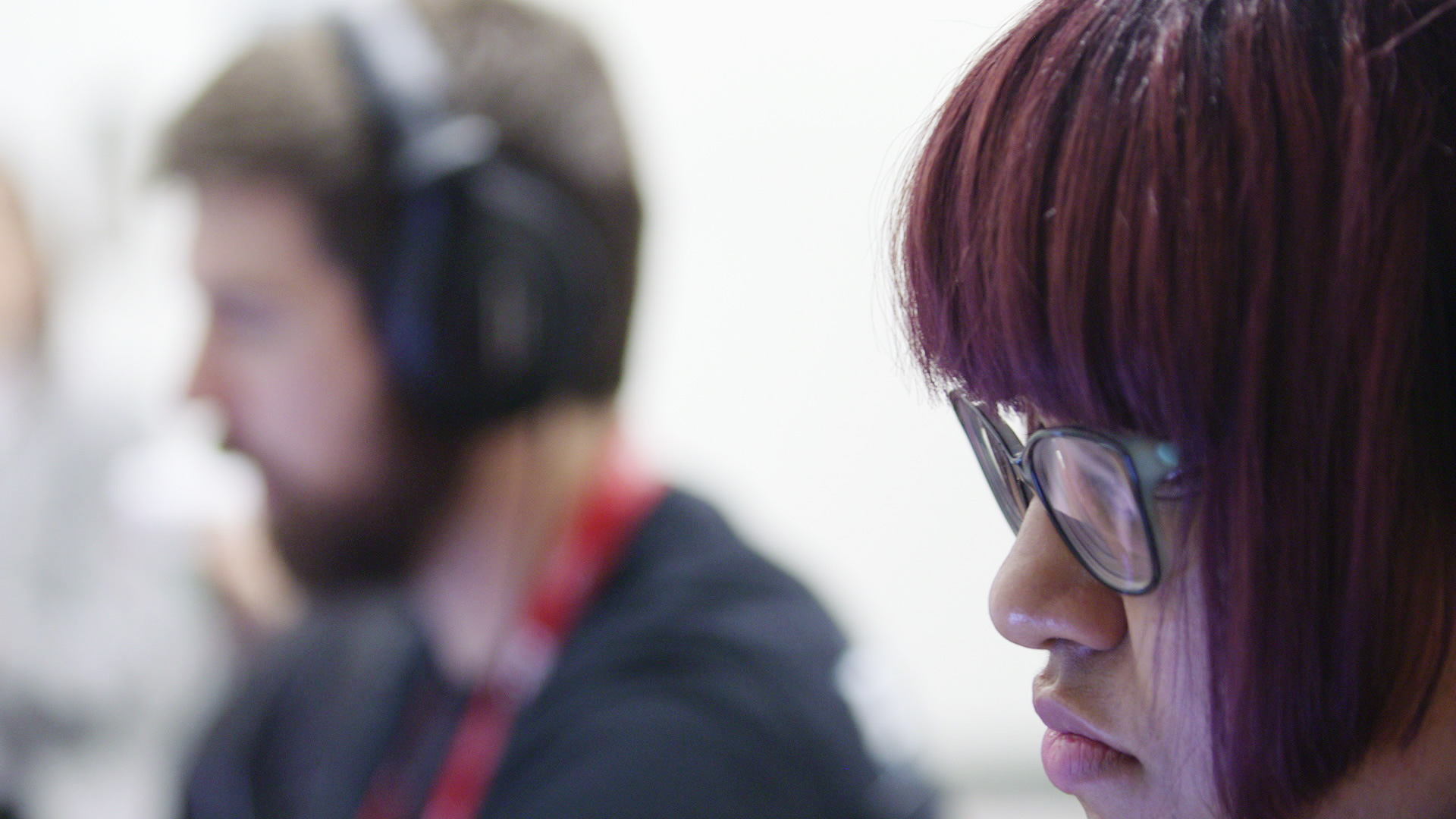 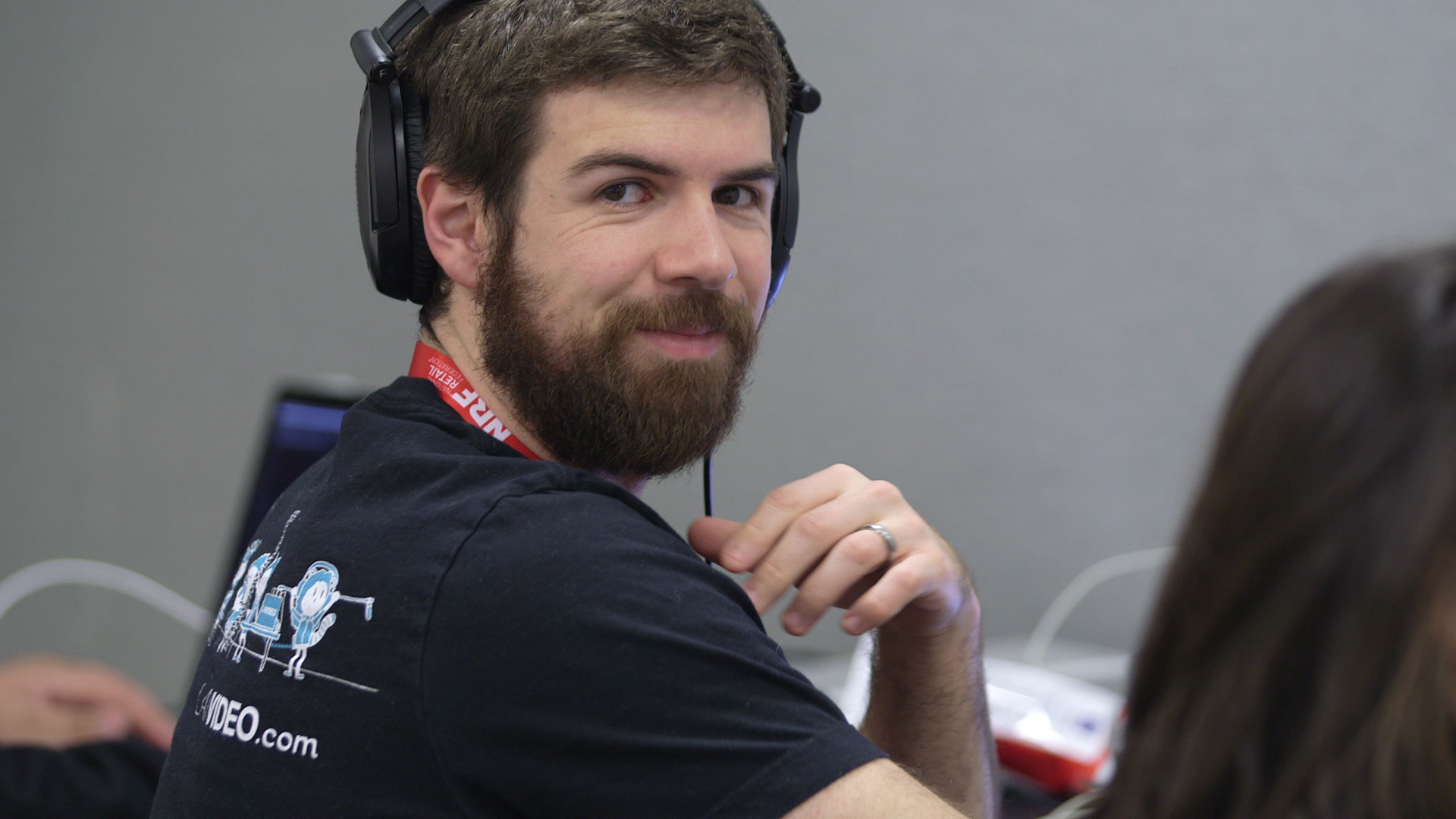 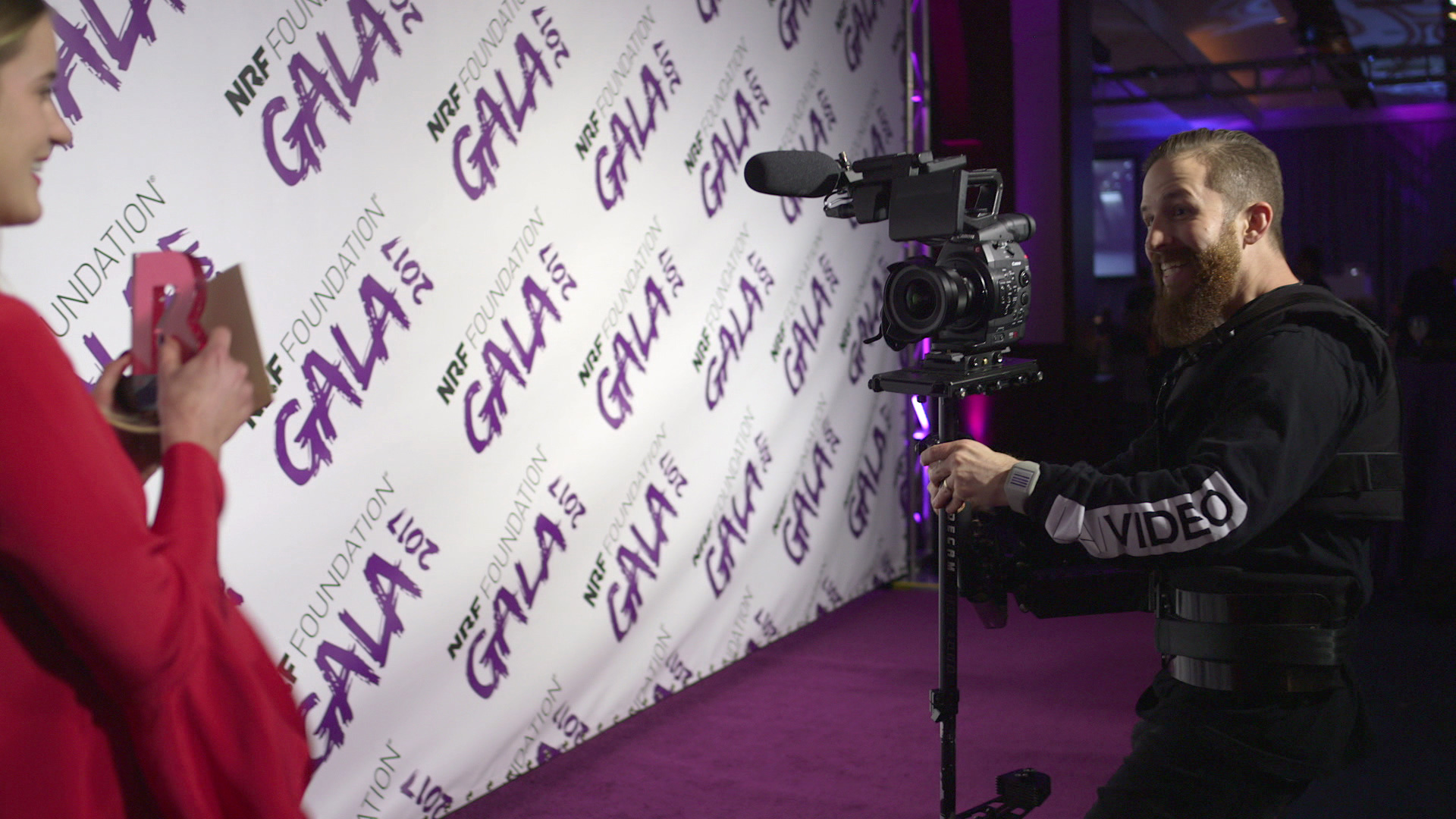 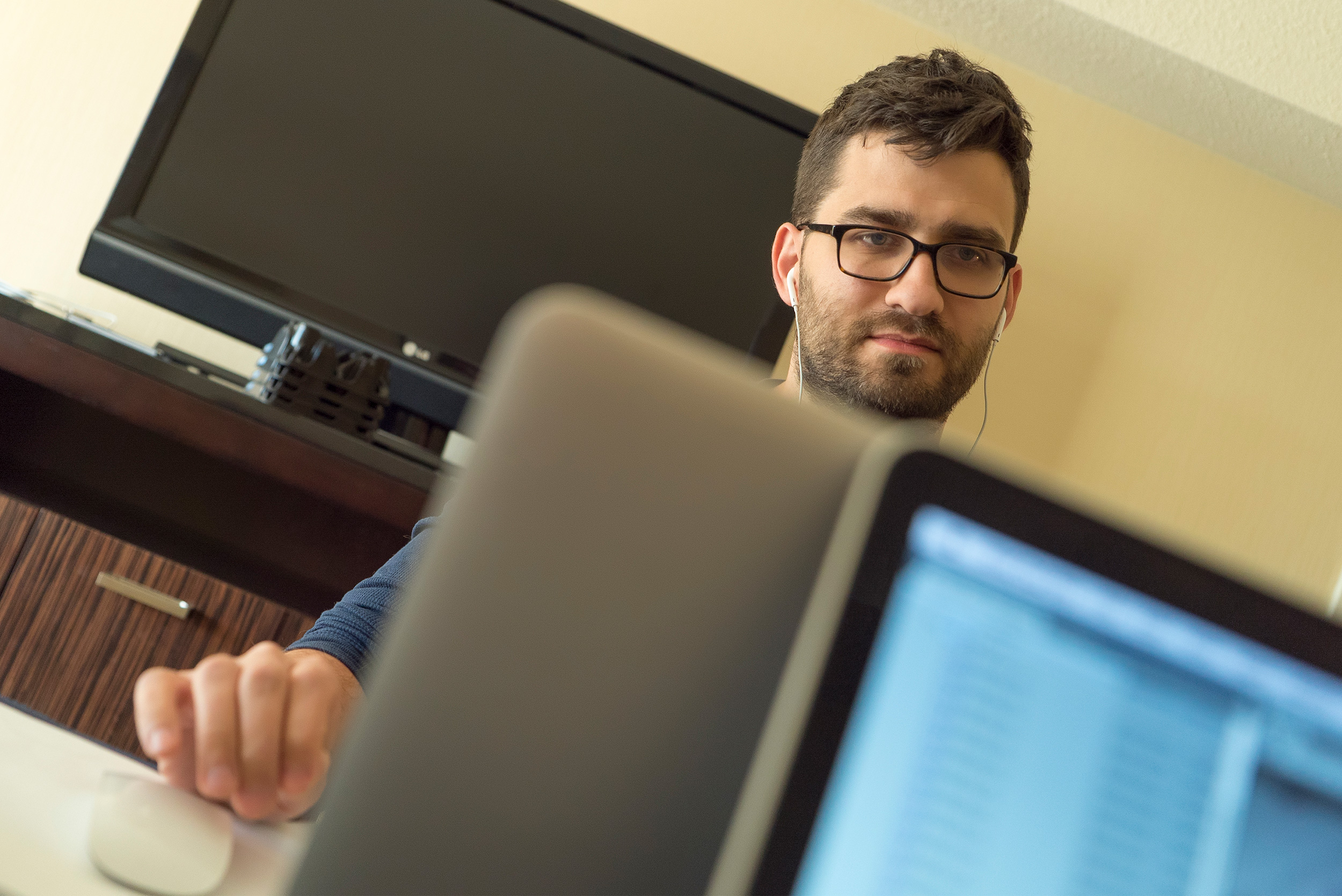 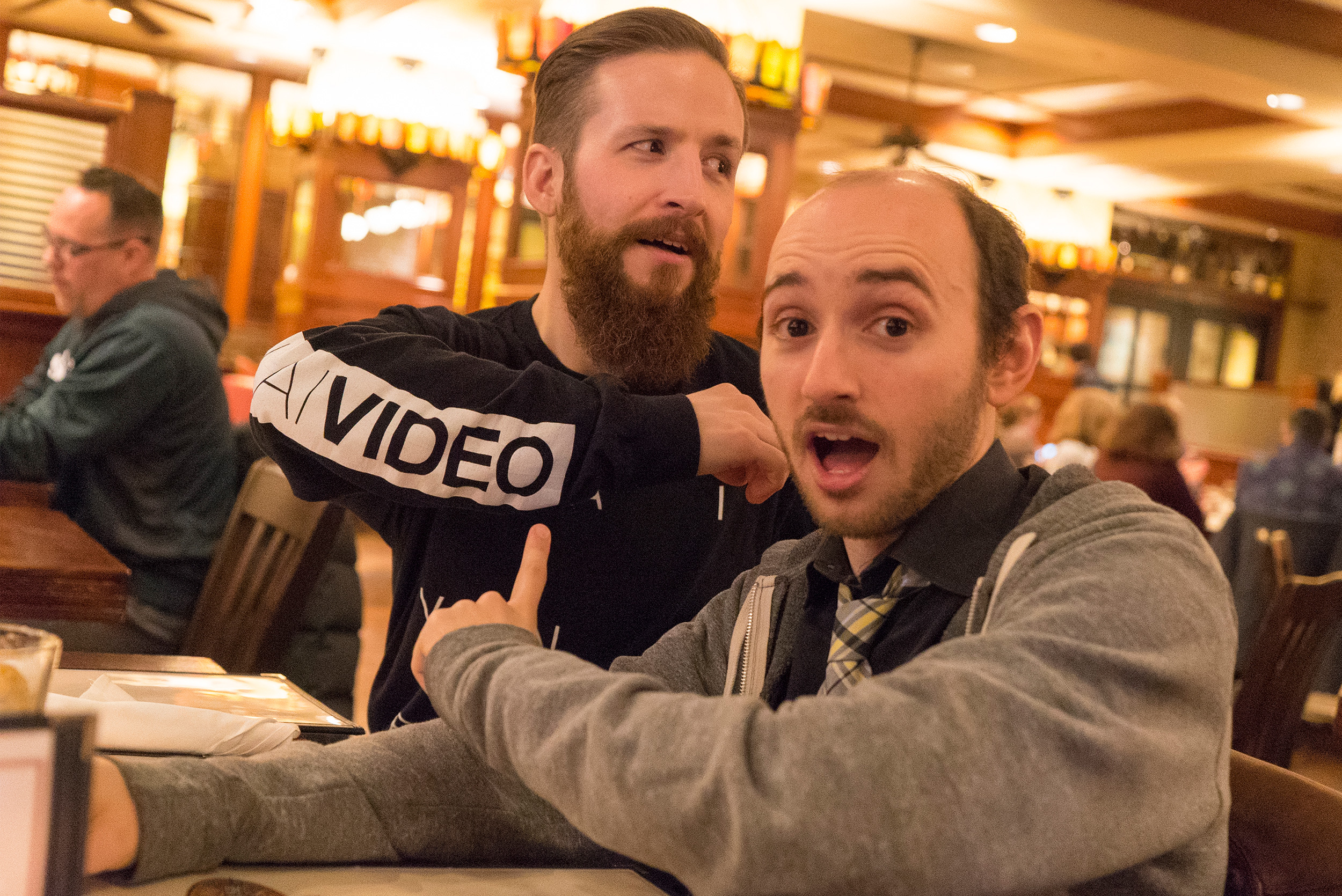 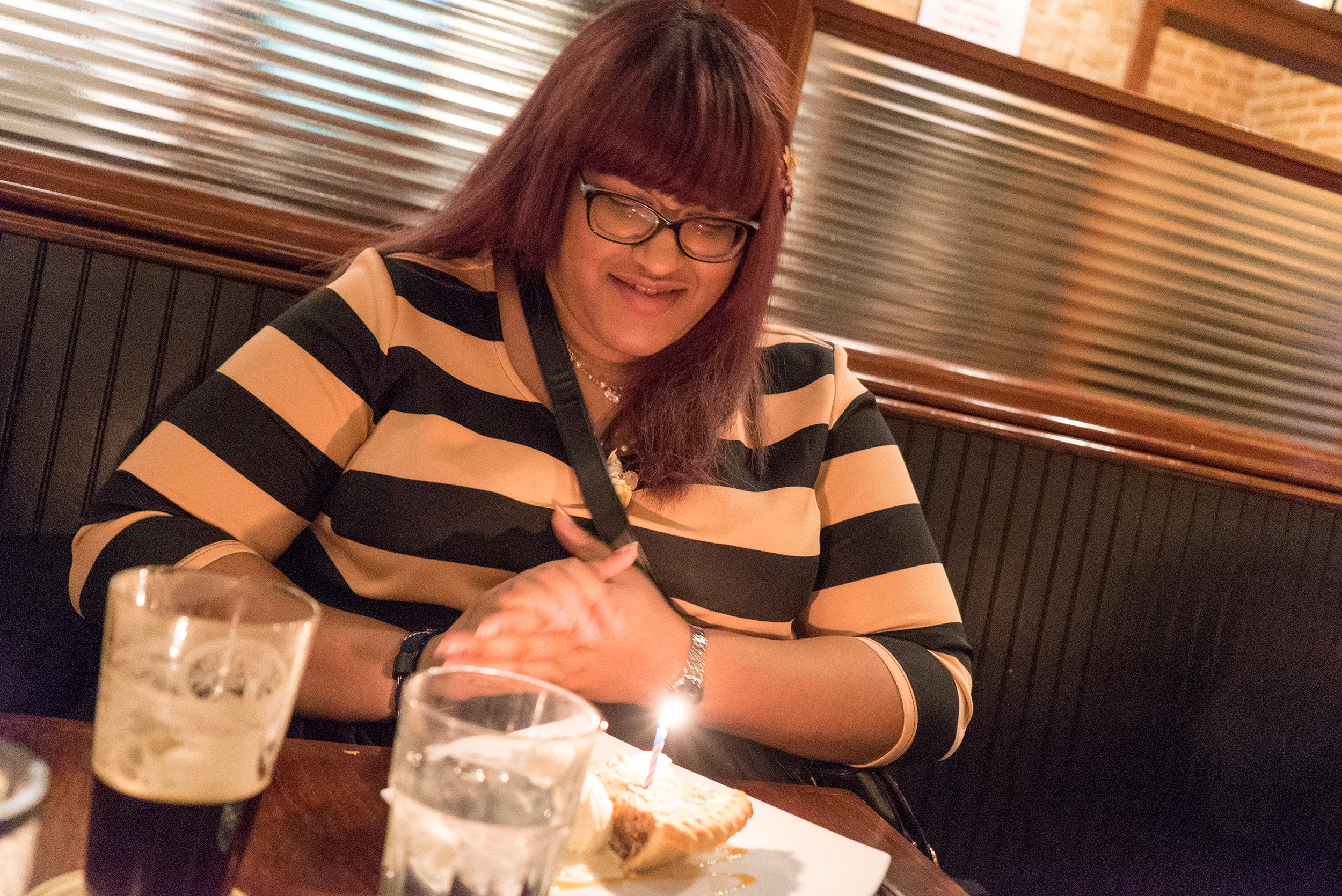 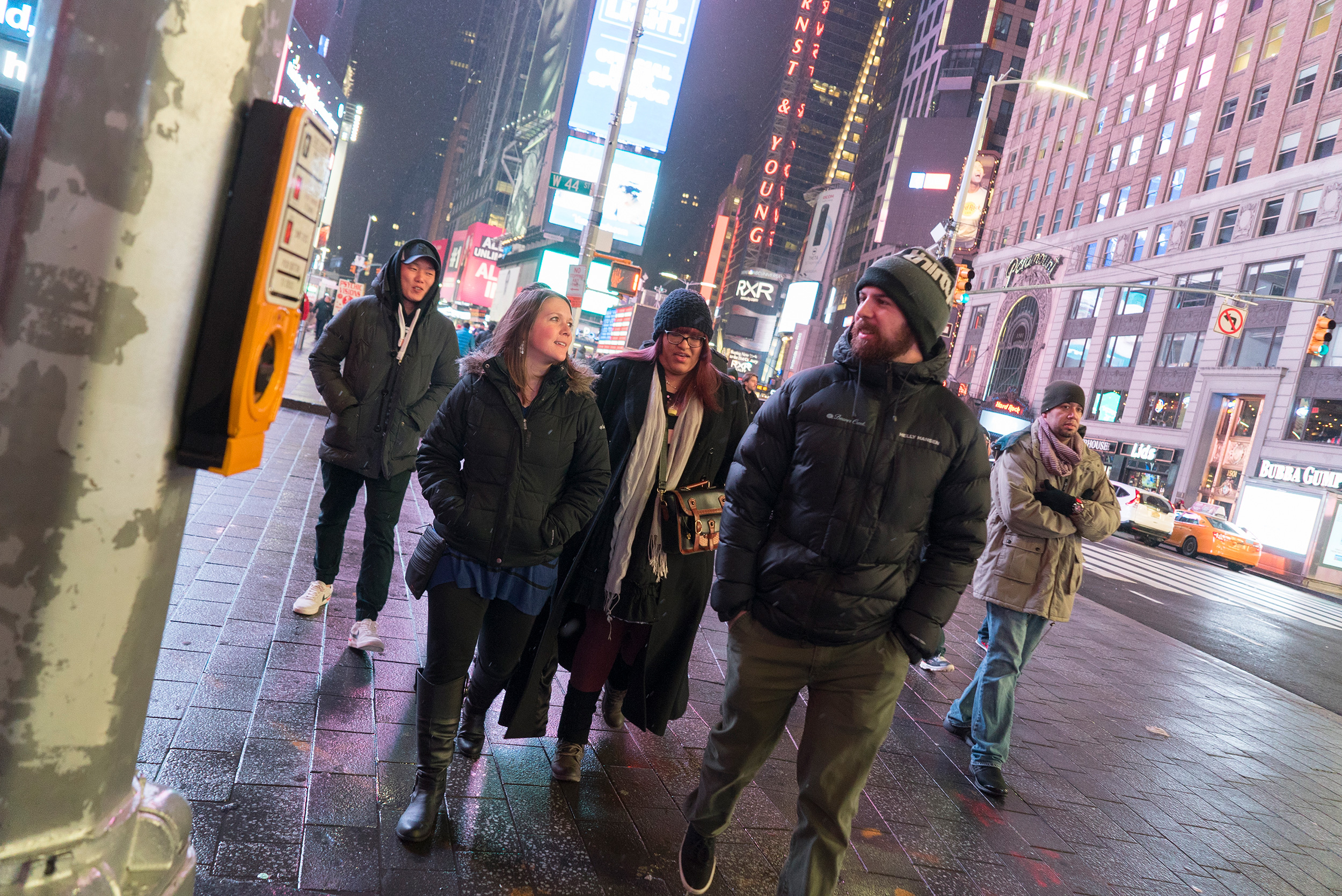