Vector? I Don't Even Know Her!

A vector is a scalable graphic which uses mathematical expressions which the computer reads and interprets into the lines that create an image. If you’ve ever entered a formula into a graphing calculator and created a curve or a line, you’ve created a vector! 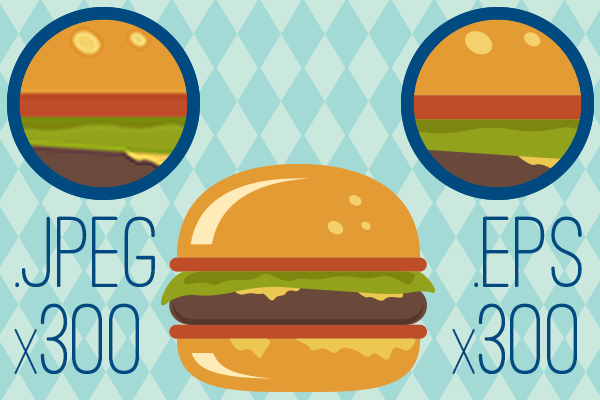 Remember that time you dropped an image into Powerpoint and scaled the image all the way up, only to find the image looked much worse than the original? Unlike a raster graphic which can become pixelated when scaled up, a vector based graphic will retain its quality no matter how much you scale or transform the image. 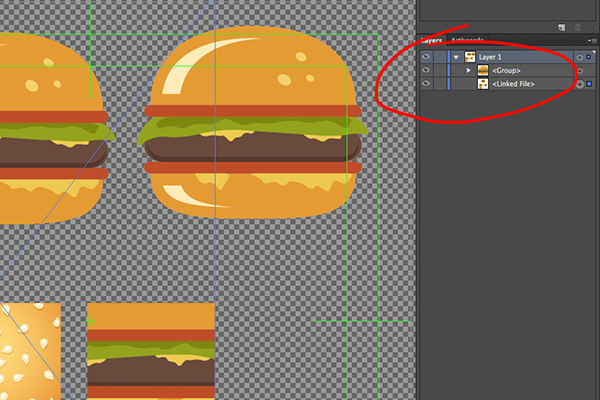 Don’t just drop your logo into an Illustrator file and save it as a vector file however. It will simply be a raster file with a vector file extension and it will make me sad when I find it. Photos are not vectors and rarely are vectors detailed enough to re-create photos (though there are dedicated artists out there that do this very detailed work!). Vectors are illustrations or logos created within a vector illustration program such as Illustrator. The most common vector file extensions are .eps, .ai, and .svg.

So go forth and vectorize your logos and other graphical video elements! You’ll be glad you did.

Check out LAI for Short, which utilizes vector based illustrations almost exclusively!