The Power of A

We continued our partnership with the American Society of Association Executives, developing the fourth installment of their Power of A series. This year, the storytelling-centered campaign reminded executives that associations are capable of solving very real problems well beyond nation's capital.

Telling the Story of Storytellers

The Power of A is ASAE’s flagship campaign that emphasizes the value of associations. From their membership to the Hill to the general public, associations are in a unique position to connect to the world through their industry’s collective stories. Whether its heart-warming or jaw-dropping, these vignettes are the best way to make a message relevant and relatable. Inspired by a speech given by ASAE Chairman Paul Pomerantz, we produced the first video that features several executives talking about this unique “power” — the power of having and sharing a good story. 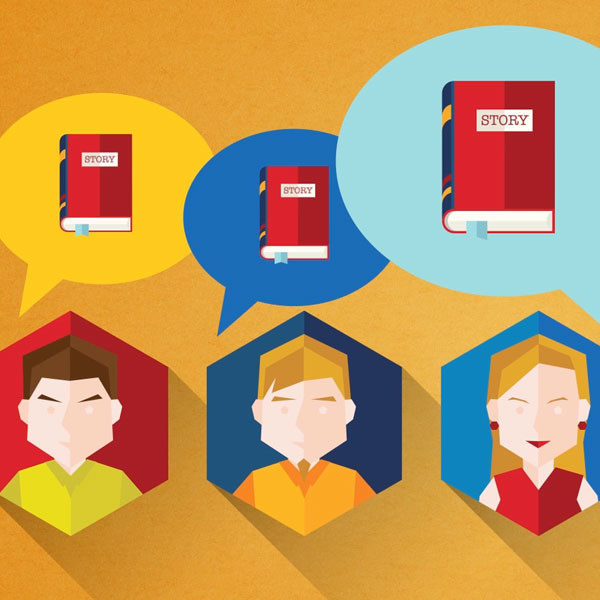 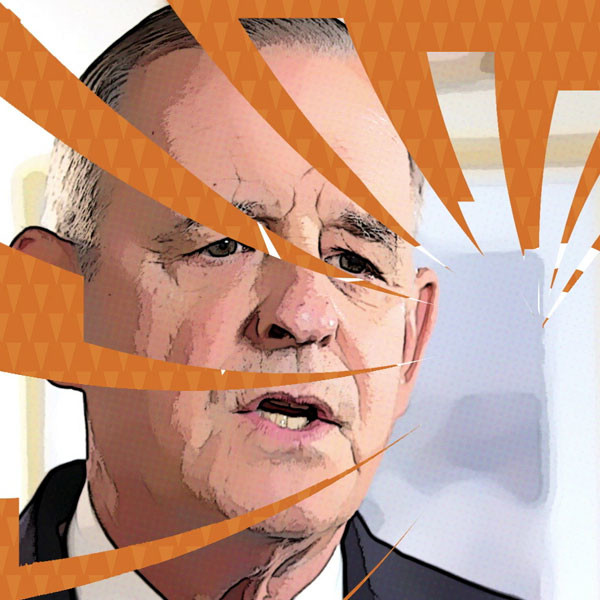 Each year since the campaign’s inception, we’ve produced a new Power of A video that keeps up with the evolution of the campaign. After storytelling, the campaign forcused to economic impact. Then to advocating to a new administration. The most recent installment reframes the association network as a community of communities — a shared consciousness that makes meaningful and impactful decisions well beyond policy. The visual techniques also evolve with the series, using new art direction to illustrate the talking points of the talking heads. Embracing variations on “rotoscoping,” a frame-by-frame filtering process, the videos fully-immerse the interviewees into a bright and optimistic animated world.

Each new chapter debuts at ASAE’s annual Summit Awards dinner, setting a new year-long course for the organization. The show opener accompanies a “state of associations” type address before celebrating the many organizations that have dedicated their expertise to solving problems, igniting innovation and improving world conditions. 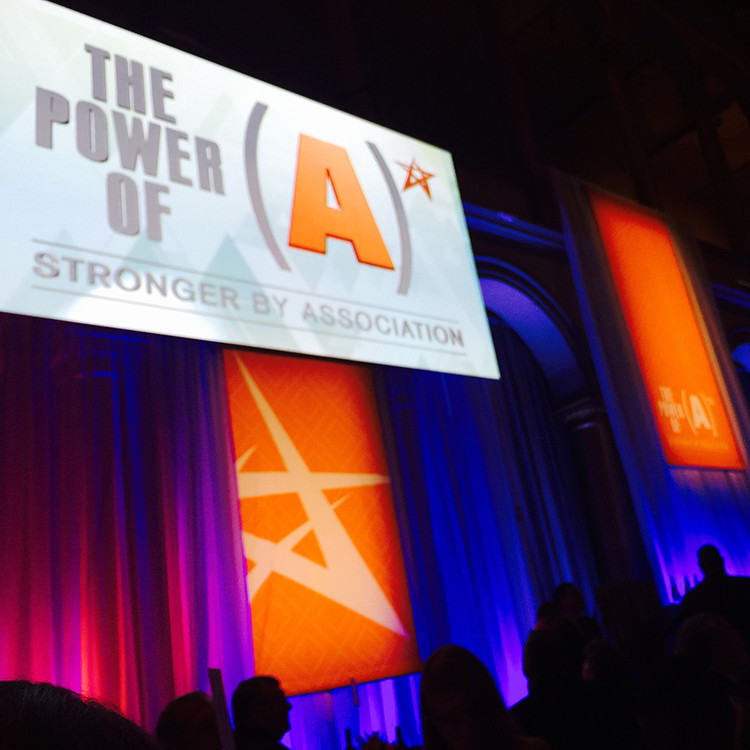 A mother of two and a work mother of a dozen—Tori operationalizes a perfectly rewarding client experience. 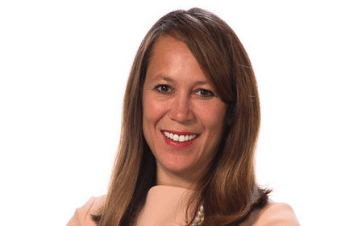 Helena is Senior Vice President of Client Services. She also speaks five languages- about four more than the rest of us.