It’s been a busy second quarter, and we’re excited to share some killer new projects that will get you brainstorming — nay, brain-hurricaning - over the summer months.

You Have to See This To Believe It!

Focusing on the powerful human stories of blind Americans, “I’m Ready!” is the emotional followup to our first campaign with the National Industries for the Blind. The stunning day-in-the-life video loudly declares that this is not a charity case — this is a story of grit and gratitude and whole lotta heart.

What the Heck is Industrial Hygiene? Or Rather, Who? 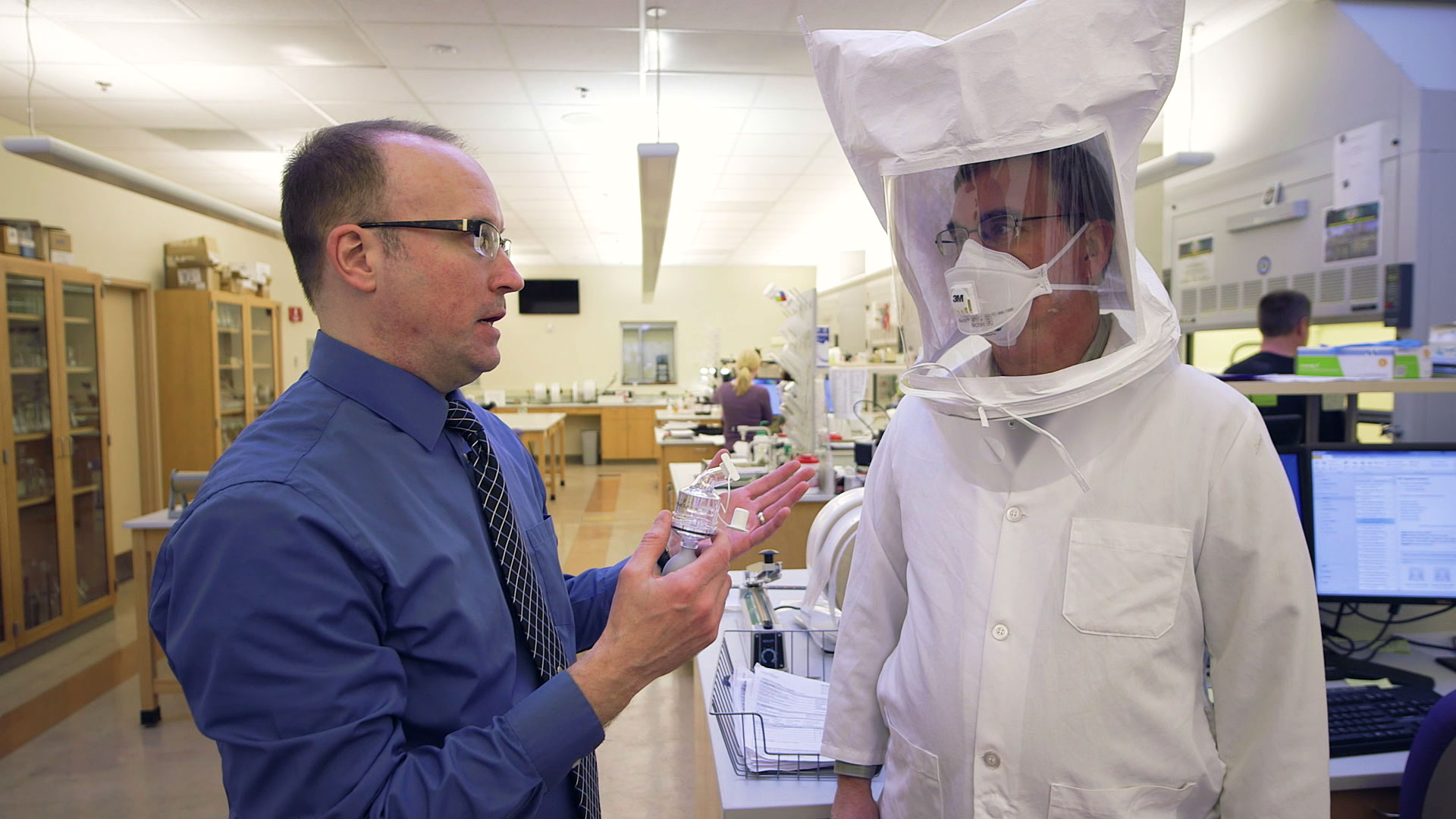 We partnered with the American Industrial Hygiene Association to explore the little-known profession of highly-trained scientists — basically the coolest nerds that are keeping our workplaces safe. Gliding through gun ranges and forensics labs, the first episode of the #IAmIH series sets the rockstar tone for the industry-wide storytelling campaign. 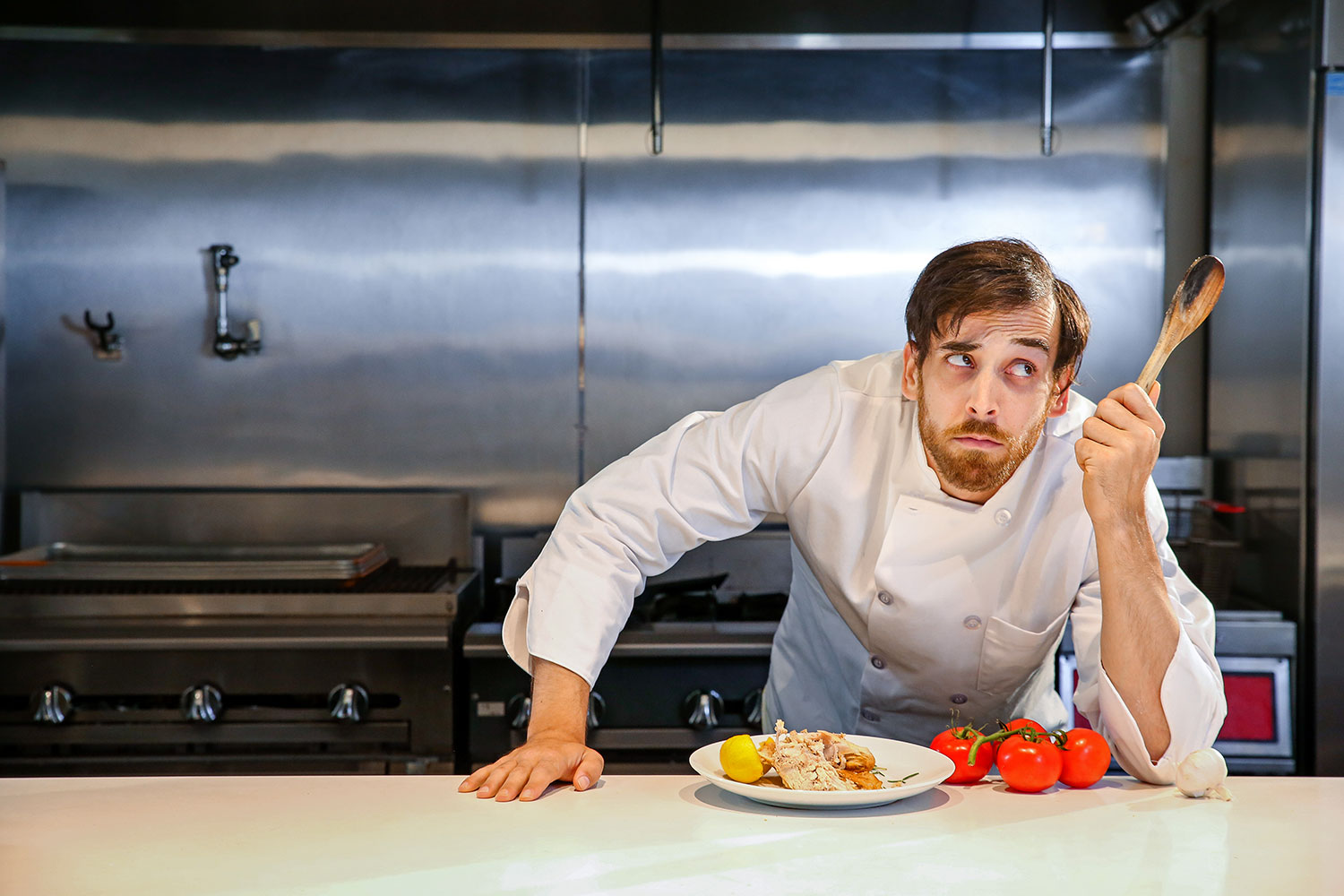 We continue the successfully hilarious #GiveaCrop campaign with a new sub-series of funny ads. The first spot went live last week, drawing the connection that pesticides are as necessary to farmers as knives are to a chef. The series for CropLife America features new characters and settings, as well as the return of the man-pest mascot — keeping DC giving a crop. 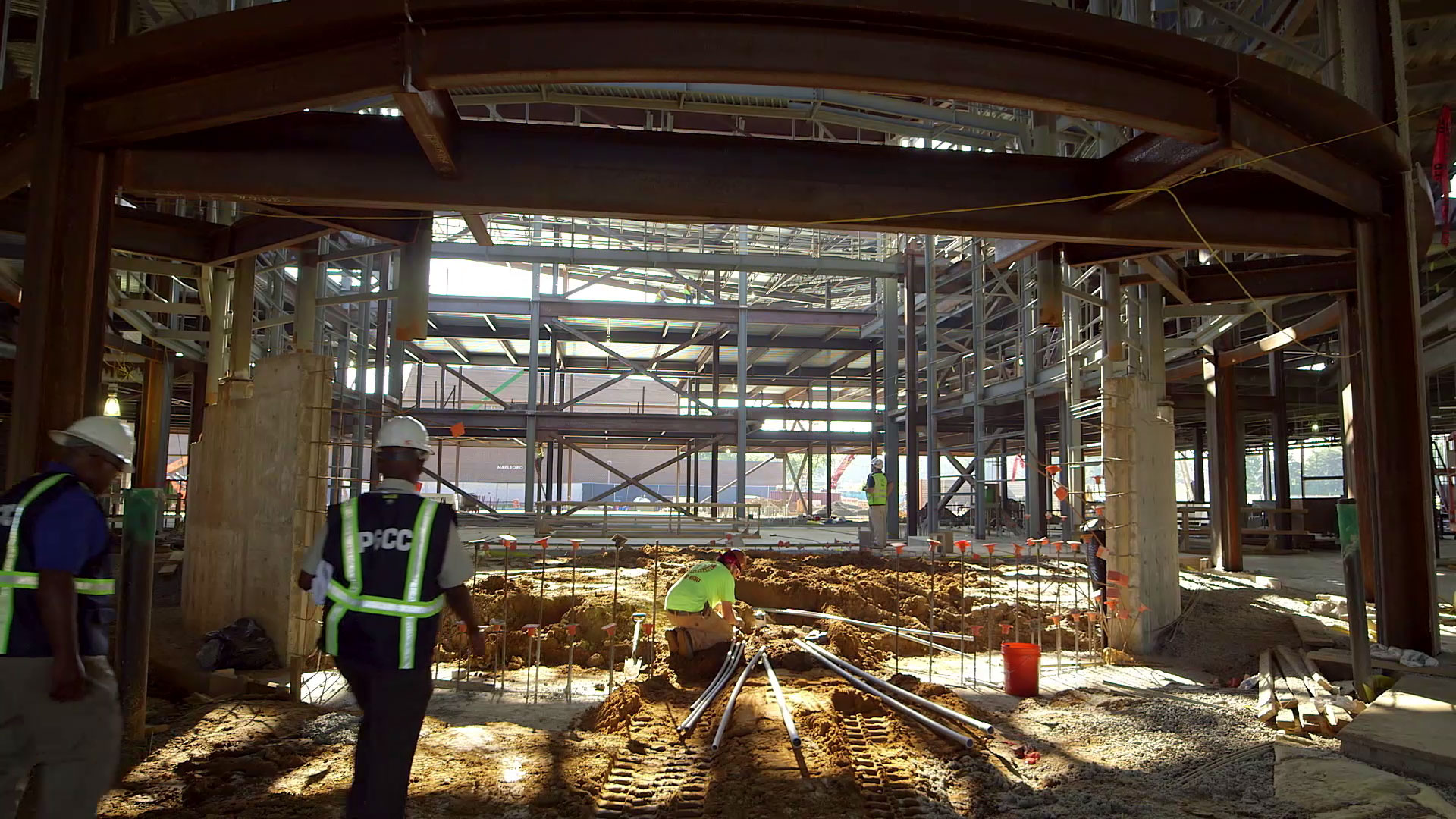 We partnered with Prince George’s Community College to let PGCC residents know about its $100 million construction project. With epic crane shots and thoughtful interviews, the series of three videos highlights the ongoing rennovation as a need to stay competitive in today’s evolving industries — to invest in careers that will directly benefit the county.

What’s Black and White and Red all Over? 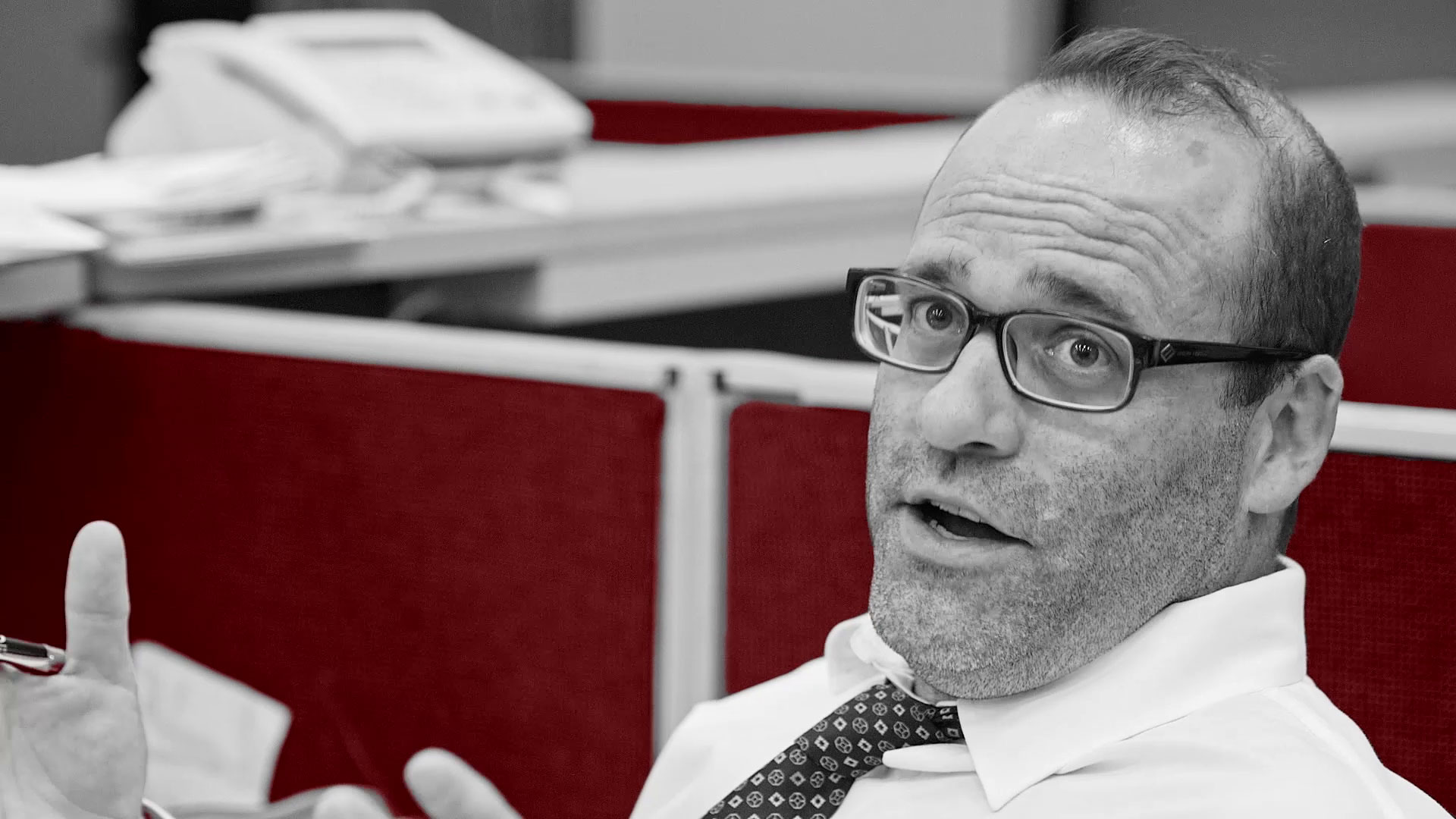 We partnered with the daily newspaper The Washington Times to help define their new slogan “Real News for Real Americans.” Our own crack team of reporters interviewed both journalists at The Times and well as the general public about their perspectives on "fake news" and journalistic integrity. We also gave the signature video and series of social “blasts” a striking black and white (and red) treatment for proper branded "pop." 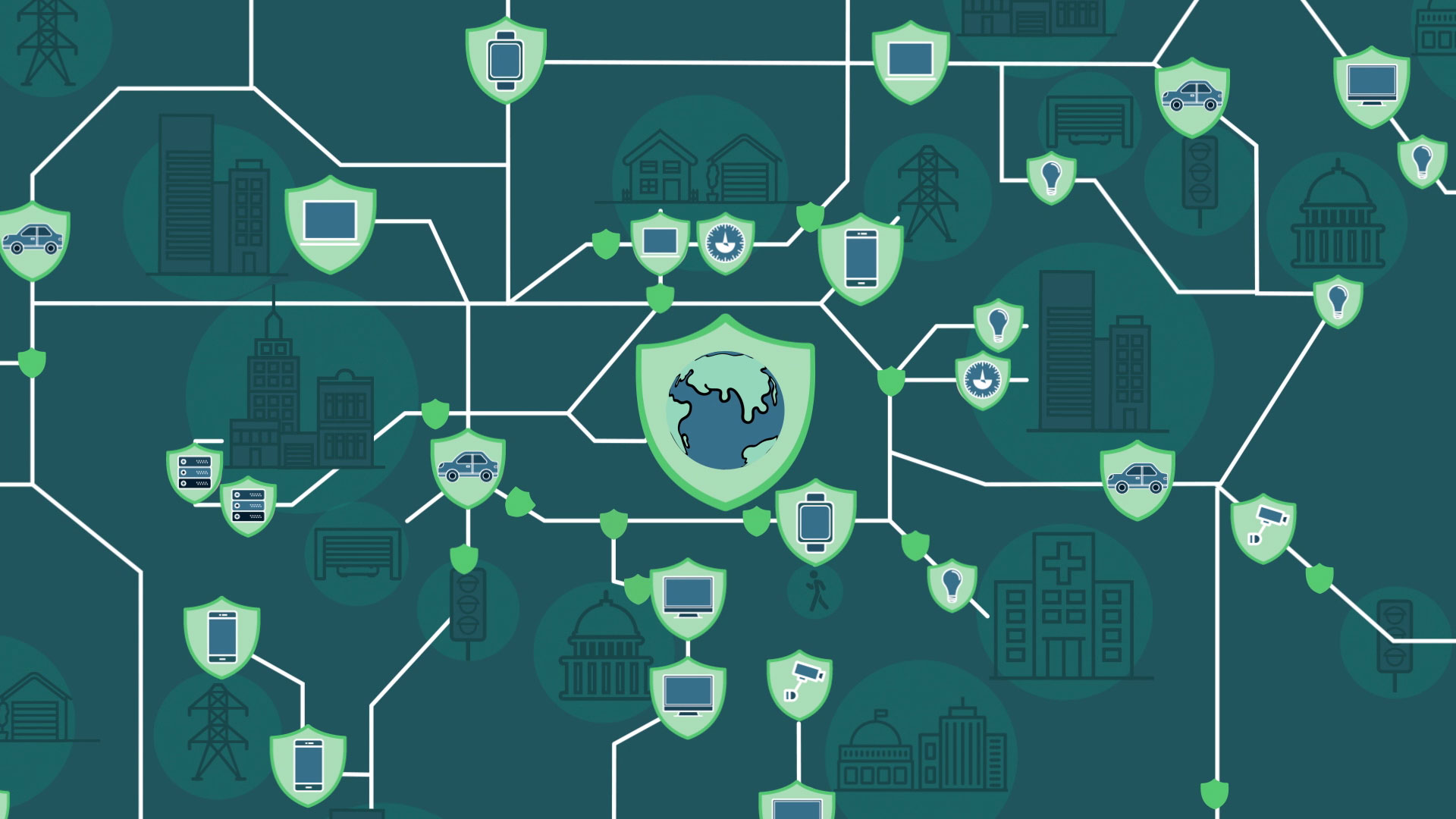 And finally, we continue to decode complex IT concepts with the animated series ITI Decodes. Launched in 2016 with five installments, we returned to the white papers to compress and illustrate two more subjects: Cybersecurity and Standards. Using a unique palette, thoughtful narrator and techy (but not too techy) sound design, the series continues to educate policymakers as a crash course on the hottest issues influencing the information technology industries.

Have these gale-force ideas inspired a new project? Call us.