Last week, Mark French, the owner of LAI Video, passed away. The news has left us and the extended LAI family heartbroken.

Mark founded Leading Authorities, Inc. in 1990, which became one of the country’s top speakers bureaus, an award-winning video agency, and a full-service live event production company. He was also the publisher of CEO Update, a top resource for association executives, a community in which he had been an undeniable force, fixture and friend.

As we come together, we reflect on the powerful legacy of a loving father, dedicated husband, unstoppable entrepreneur, and stroke survivor.

When it came to business, Mark followed his gut, often leading himself and his company into uncharted waters.

Back when Leading Authorities was just a speakers bureau, he invested in internal video production to market our talent. We built out a robust infrastructure of Beta decks, VHS tapes, and DVD burners with little robotic arms to mass produce discs — an operation that surely rivaled AOLs mailers of the day. More importantly and totally unexpectedly, he built the foundation of a freestanding video production business.

Proudly showcased in future LAI offices in a Petri dish or “fish bowl” display, this outfit became one of the company’s most experimental assets. Over the years, Mark continued to invest in new technology, as we must have been the first company in DC to own the coveted Canon 5D Mark II — the camera that single-handedly changed the video and film industry forever.

But beyond his instincts for acquiring the latest gear and gadgets, he placed enormous value on people. He fought to recruit, keep, and grow a talented team of creatives. A team that was young and hungry and rode skateboards to work. A team that he encouraged and trusted to define and run what is now LAI Video.

Quickly becoming LAI’s fastest-growing business, we added edit bays wherever we could, repurposing closets and old corner offices to fit the team of video “nerds.”

Always the showman, Mark would use every event he hosted as a platform to present our latest creation. He introduced us to some of our best and most lasting partner relationships, eager to point out our latest techniques and achievements. 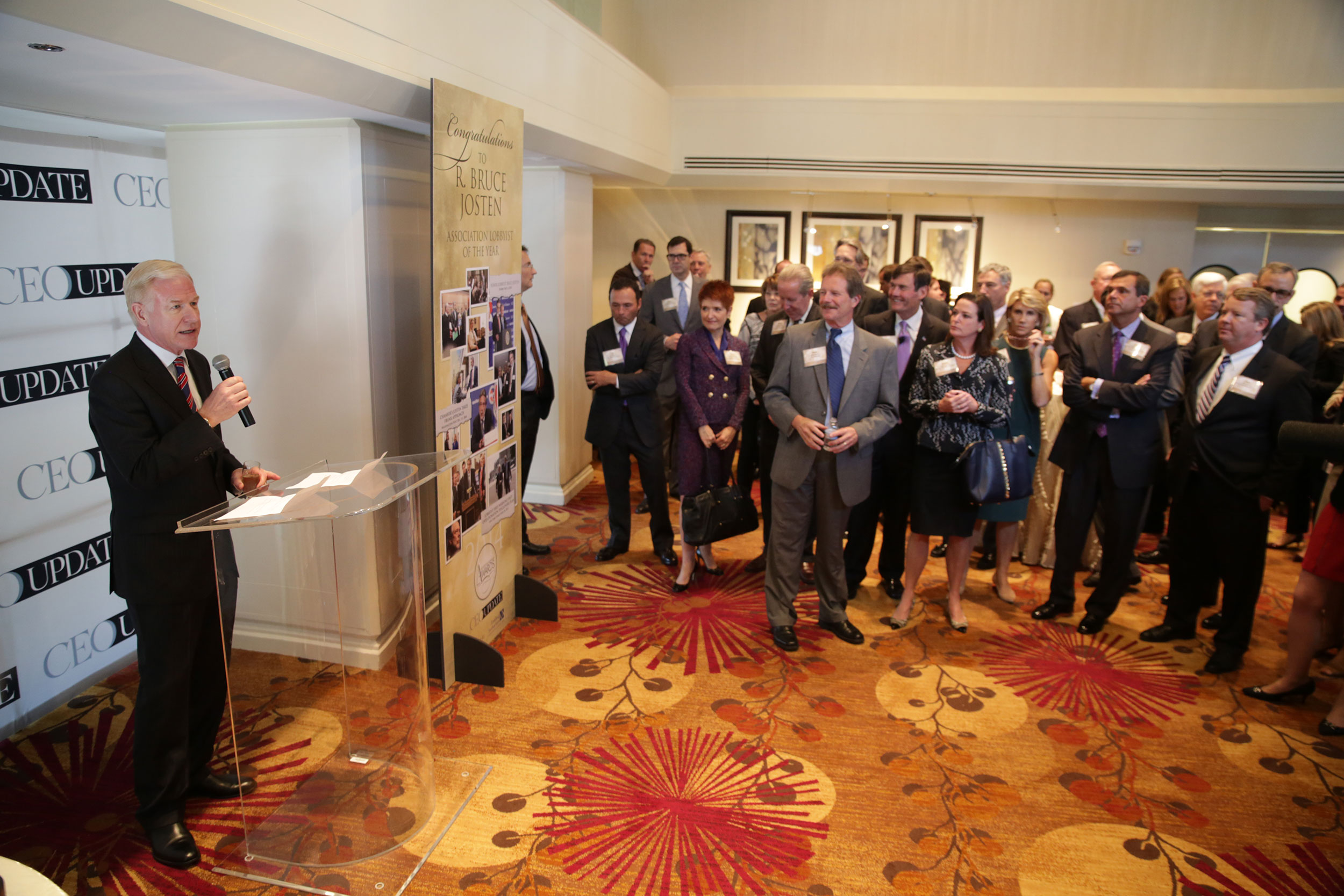 A one-man R&D department, he returned from his annual trips to TED and SXSW and pushed us to try new things. To tell new stories. And, soon, he would challenge us to tackle our most ambitious project to date.

In 2015, Mark suffered from a massive stroke. His diagnosis was grim, making his return to the office as triumphant as it was improbable. He applied his signature get-up-and-go-ness to finding a new normal, defying the doctors' expectations but surprising no one who knew him. 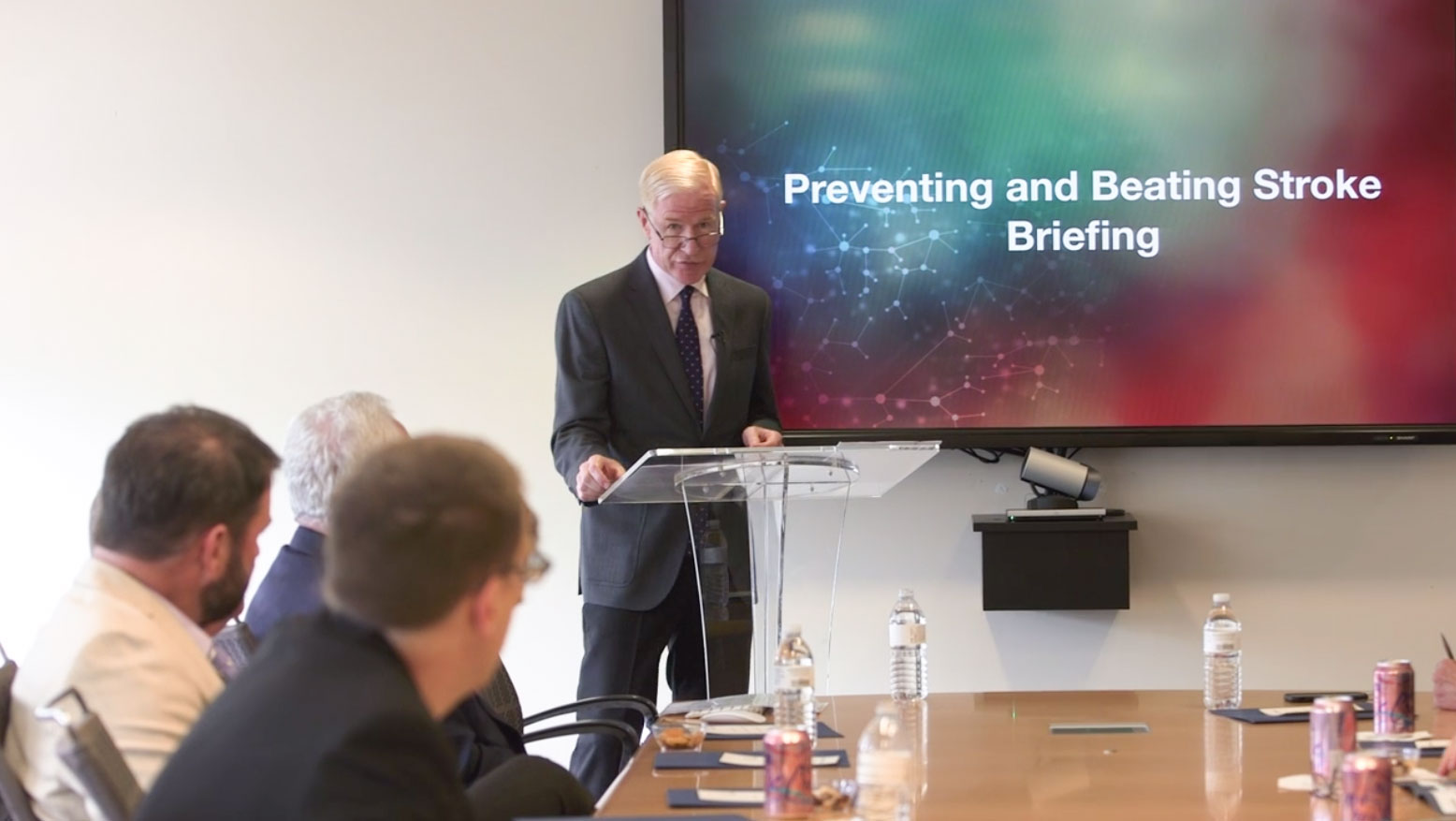 And as he carried with him an almost mythical story of recovery, Mark was deeply aware that other survivors were not so fortunate. At Mark's request and in that spirit of learning, we did something we had never done before. We made a movie. A Teachable Moment is a feature-length documentary that definitively describes strokes, captures the grueling aftermath, and outlines preventative lifestyle choices.

Along with other survivor stories, Mark shared his own struggles on camera, offering words of wisdom and openly reflecting on his difficult recovery. In these thoughtful, heartfelt interviews, he asks that we treasure the little things — those small moments with family and loved ones that add up to a life worth living.

The project unofficially inducted Mark and LAI Video into a sprawling network of organizations dedicated to stroke care and neurological research. A network that remains committed to using the film as a tool to save lives. 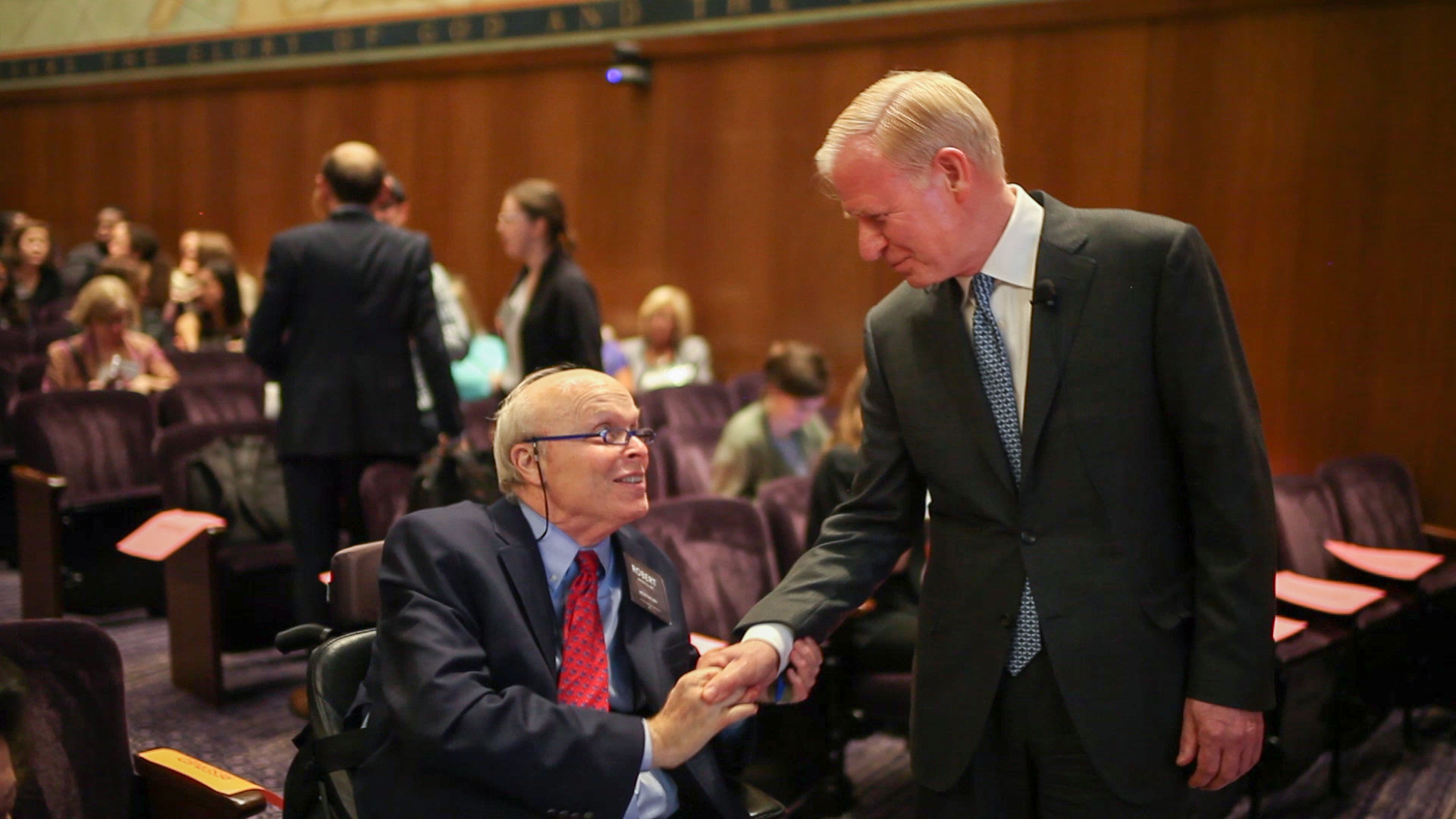 Last Friday, almost exactly four years from the initial incident, Mark passed away from multiple strokes. It’s a tragic end for a man who dedicated so much of his life to not only recovering from his first stroke, but also becoming a champion for the cause.

An advocate to the end, he would be enormously proud to see that hospitals, schools, non-profits, and businesses continue to screen the film to thousands across the country, bringing people together to learn and love and make some extraordinary change in this world.

His story shines as a beacon to many, just as our time with him will continue to inspire our team to be better. To follow our passions, spend time with our loved ones, and navigate uncharted waters with nothing but our curiosity and the never-ending question of “What’s next?” 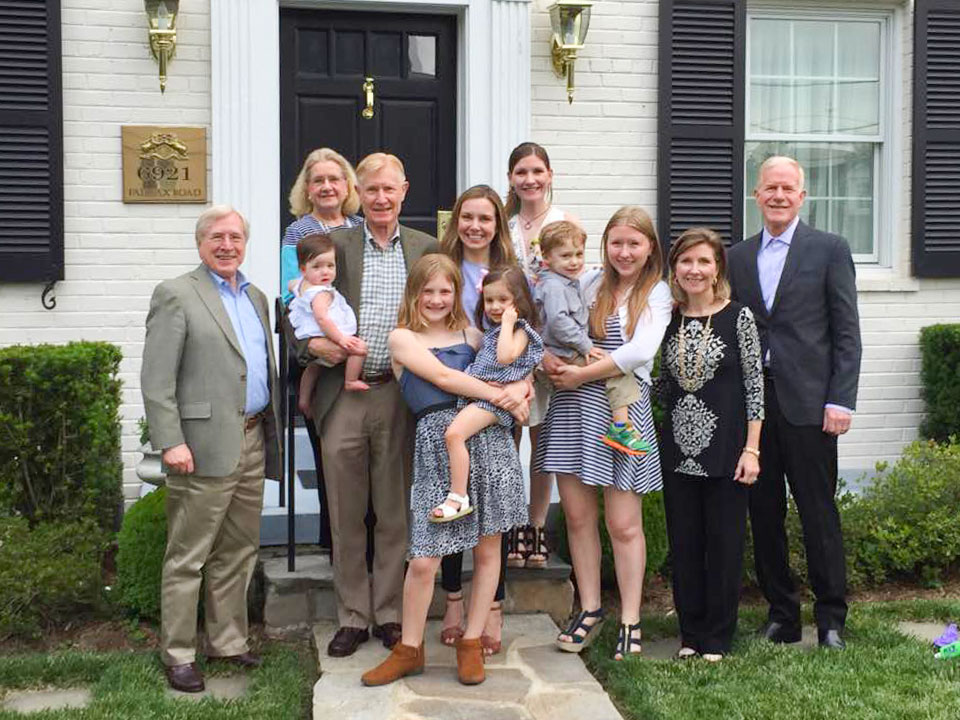 Mark was a loving husband to Carol, father to Kathleen, Brian, and Lauren, and grandfather to Kirsten and Preston.

In lieu of flowers, the family requests that donations be made to the Center for Brain Plasticity and Recovery, a joint enterprise of Georgetown University and MedStar National Rehabilitation Network.