A Dream of Safety: Prologue

A Dream of Safety

We partnered with the National Maintenance Agreement Policy Committee for the third year to develop an origin story for the Zero Injury concept. If NMAPC wasn't one of our most creative collaborators, this project could have been a series of stale "talking head" videos. Fortunately, "A Dream of Safety" is a saga of highly-illustrative animated vignettes that are as visually unique as the stories submitted by their own members.

Rather than relying on a scripted voice over narrator, we felt that it was imperative to feature a real-life, living legend within the union construction industry — the man who instituted the notion of zero injury on a work site. Sarah flew to Houston to speak with the 88 year old Emmitt Nelson, who was enthusiastic to reminisce and retell the sequence of events that led to a concept that most folks take for granted. Justin sifted through the hour-long conversation and created the bones of our narrative. Embracing his cadence, vocal demeanor and expressions, Emmitt’s story was about to undergo a very special treatment. 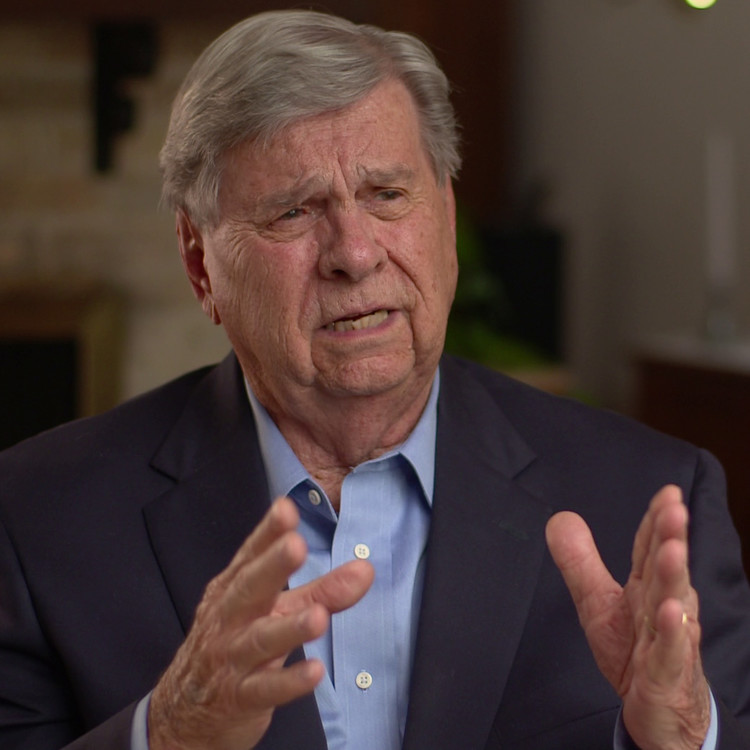 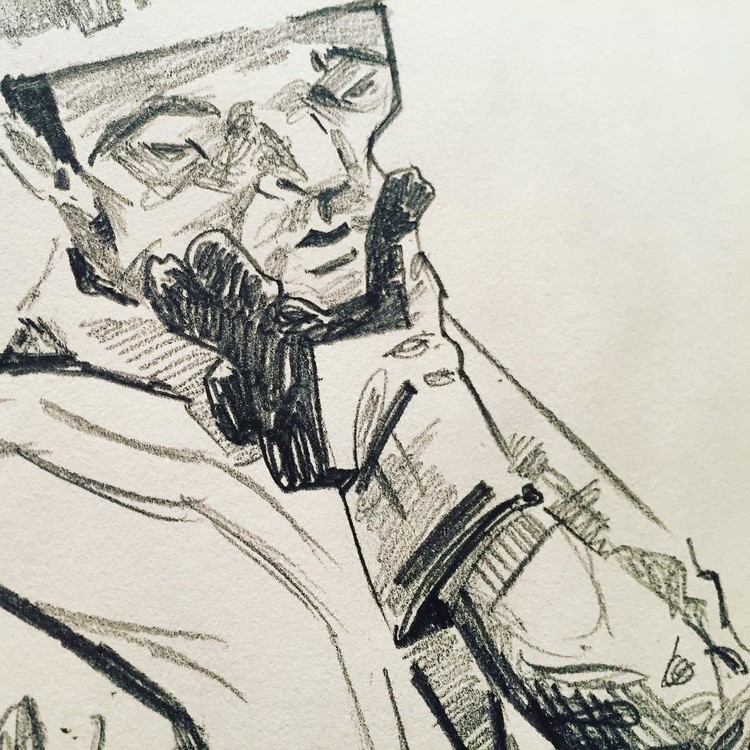 Parallaxing the Man, the Myth

We had been itching to work with a talented designer like Jared Boggess. Known for his New Yorker-style illustrations, we reached out to him to help us time-travel and depict Emmitt’s flux-capacitor moment. We wanted this to be expressive. We wanted to emphasize that this was a monumental part of an industry’s history, but also part of a man’s memory. It should be bold and colorful, but slightly askew. Warped in all of the right ways. Tiffany took Jared’s vivid visuals and put them into a 3D space, creating a striking parallaxing effect — essentially bringing an otherwise still storybook to life.

A Series of Shorts

Reinforced with a thoughtful music score and crucial sound design, Tiffany’s three-minute prologue setup a series of vignettes. We put a call out to NMAPC members for their top safety tales. Justin reworked the submissions to be read by a cast of voice actors, while Jim Nealey illustrated the modern day stories in a less abstract, more real-world style. Rob animated each act, filling out a four-part series that debuted as NMAPC’s Zero Injury Safety Awards. In lieu of paid entertainment, this nearly ten-minute production played as the main event during a dinner that’s dedicated to the daring craftpeople of the union construction industry.

Rob Kramer is an Editor-Animator-Producer-Videographer. Wow that's a mouthful. 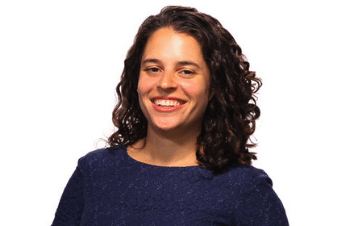 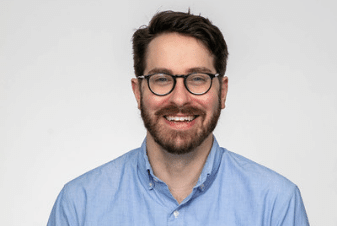 Justin Kelly brings an emotional fluency to our scripts that help us continue to deliver the wow factor that our clients have come to expect. He's always simmering with big ideas and a bottomless reserve of the latest industry trends. 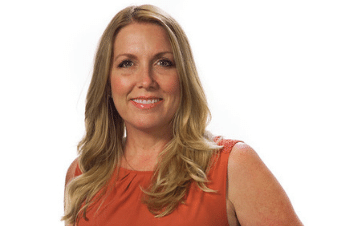